Effective Representation, My Goal In N/Assembly 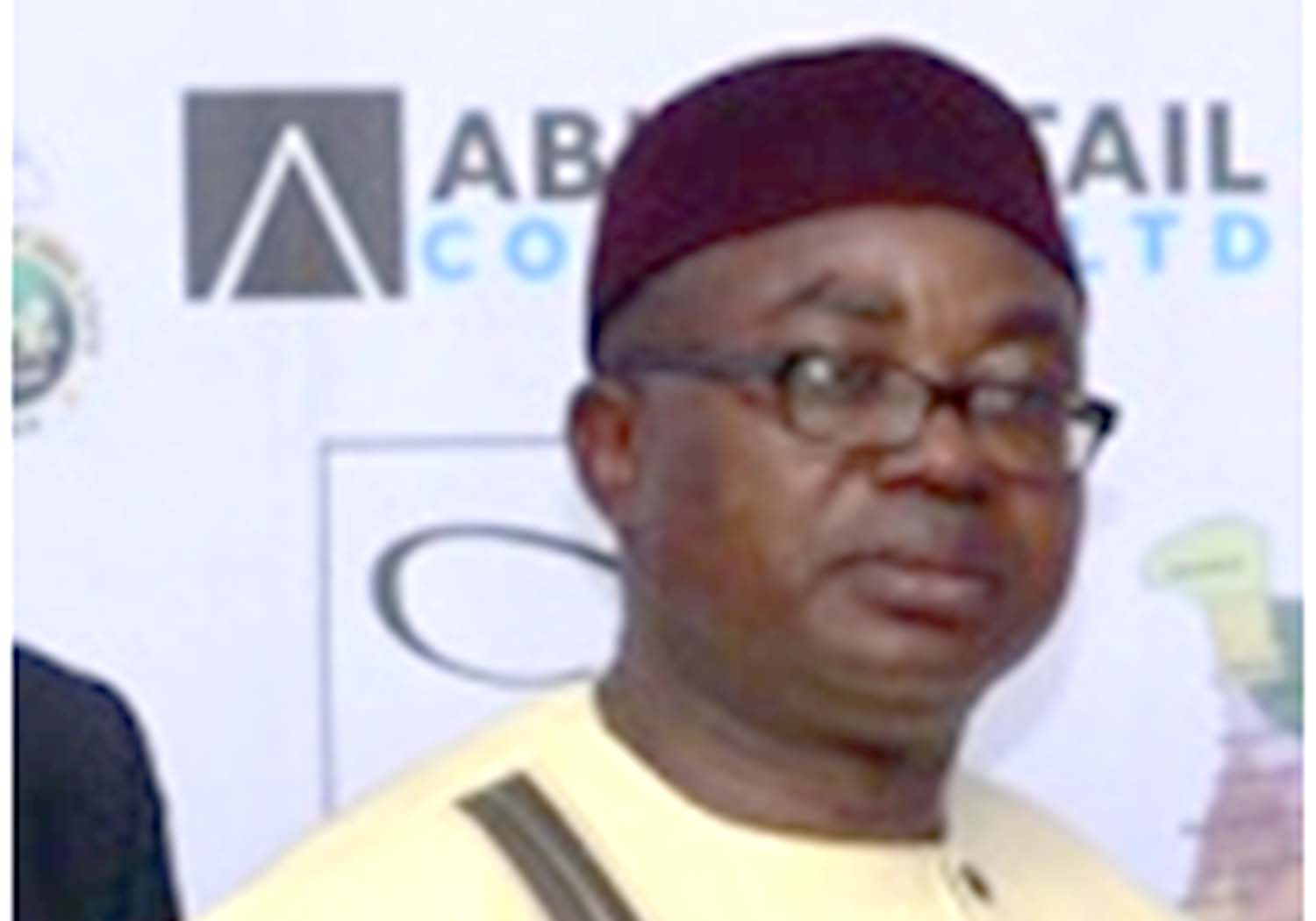 What do you want to achieve in the National Assembly?

The National Assembly is the highest law making body of the nation, comprising the Senate and the House of Representatives. It’s a place where people work together, it’s never an individual effort rather the 2 chambers work together to enact acts of Parliament and this acts are enacted with the intention to make things better. That is the key issue there. It is either that a law is amended to capture an area where there appears to be a loose end or a lacuna or new laws are made to address some areas of concern for the constituency or for the nation. So that’s principally what you go there to do and it is an opportunity as a key arm of government that provides the foundation for us to say that we are running a democratic government. Without the National Assembly which is the legislative arm of the government, you are probably not running a democratic and representative government or participatory democracy. So the National Assembly is very important and I am going there to be part of the making of good laws for the good of the country. The National Assembly guides the President and assists him in making sure that the nation is running smoothly.

Let’s know some of the things you want to bring to bear?
You know as representative government, it’s still a learning process for us over here having spent many years running dictatorships and despotic administrations where no questions were ever raised; where the people were never elected to represent the views of their constituents. So what I hope to contribute on the floor of the house is to join other colleagues to highlight that key and sacred aspect of your people yielding their own rights for you to go and represent them and ensure they are well represented. Once you are given that mandate, you owe it a duty to represent them effectively and also to be responsive to their concerns and legitimate aspirations. So my key role will be one: to represent the views, intensions and concerns of the people who are sending me there because I am not going there because of my own power but our people are going to use their term to express what they expect will be good for them and the country. Of course my people know what I can do, they know my antecedents and they know that I will give them effective representation. So they trust in my capacity to deliver and for me it is to give them my best which will be good enough to make them happy.

Do you really have fears as we gradually countdown to elections proper?
When you go into a contest just like when we had the primary elections, there were six of us after the 7th person stepped down. When you go into an election of this nature where you are running against the incumbent, and some that have been in politics ahead of you in terms of political activities, you are bound to entertain certain feelings as a matter of fact. You will as a human being wonder if you are going to be able to make it. It is a natural thing since there is a competition and you don’t want anything to go wrong. Now it is an inter-party election, PDP against other political parties, so one should work hard to win, just like others are preparing too. I don’t have fears in the real sense of fear that I will not do well. The people are solidly behind me and I am the candidate to beat. Abia is a PDP- controlled state but it does not mean we are going to rest on our oars but we are also working to ensure our victory is clear, credible and
transparent just as it happened during the primary election. We are working very hard so as to have a smooth victory.

What advantage do you think you have over your competitors?
For me, it is service to humanity, service to my community. It is what I have done over the years. My people know I have integrity; I am competent; a go-getter; one with drive to make things better and passionate too in assisting to improve my area and by extension the country. In any community I have stayed, I have always impacted positively on the area. I have always brought something new where ever I found myself, so it’s like a trademark for me to deliver where ever I find myself. Whether in my workplace or ancestral home, I have always brought something new to the table. When I worked at the US Embassy for 18 years I ran elections to be able to represent my colleagues. I was a pioneer member of what we called the Foreign Service Nationals Advisory Committee; I was elected alongside other four colleagues. When we did our internal election, I was elected the secretary and subsequently I became the president and was re-elected when I ran for the post again. I left good record and that has been my story wherever I have held forth. My actions have always impacted well on wherever I lived because I try to be part of the environment. I served as the Lagos State chairman of Obohia|Obibere Development Union, close to 10 years. I was able to do so much; we got grants and developed some sectors within the community. We did expansion of some primary schools. The then US ambassador to Nigeria, Ambassador Howard was in my community to commission the school project. I have been involved in so many community works that I have delivered but I don’t brag with my achievements or even mention it and all that were intended to improve the overall well-being of my people so I am bringing all this on board.

You were two-time commissioner under Governor Theodore Orji, how will you assess his administration?
I was part of Ochendo’s government, between July 2011 until a couple of months back. I was in the Lands ministry close to one year before I was re-assigned to the Finance ministry. I can tell you without any fear of contradiction that Governor Theodore Orji has performed outstandingly well. Let me just mention to you few examples why the man deserves all the commendations he has been enjoying from Abians and other Nigerians. He is the first governor of the state to build a secretariat for workers that is functional; this he was able to achieve 23 years after the creation of the state. This government re-located the timber market from the heart of the town to a very beautiful site that will help in the urban development and expansion plan. He also made a landmark achievement in re-locating the old Ogwumabiri market that had been at the centre of the city for over 78 years into an ultra-modern market at Ubani. Today the Government House is near completion and he has assured that he will move in there before he leaves office. He relocated the artisans to different locations and you can now see the beauty of the town. Don’t forget the International Conference Centre, perhaps the best East of the Niger, massive roads constructed, revolution in the health sector, over 700 health centres, modern improvement in the education sector, the e-library, and huge housing estates, there is the shopping mall, tourist attractions etc. The governor has done so much for him to be appropriately commended. Critics of Orji are not on ground and they should take a trip to the state to see the massive revolution on ground compared to what he met on ground and given the meagre allocation that the state gets.