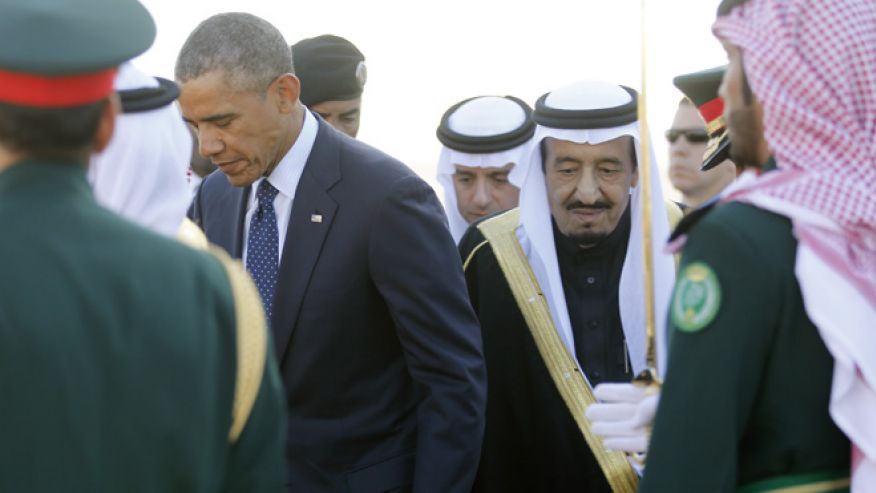 Islamic State insurgents on Saturday seized a small crude oil station near the northern Iraqi city Kirkuk where 15 employees were working and explosions in and around the capital Baghdad killed at least nine people.
Two officials from the state-run North Oil Co confirmed the militants seized a crude oil separation unit in Khabbaz and said 15 oil workers were missing after the company lost contact with them.
“We received a call from one of the workers saying dozens of Daesh fighters were surrounding the facility and asking workers to leave the premises. We lost contact and now the workers might be taken hostage,” an engineer from the North Oil Co told Reuters, using a derogatory acronym for Islamic State.
The radical jihadist movement seized at least four small oilfields when it overran large areas of northern Iraq last summer, and began selling crude oil and gasoline to finance their operations.
Islamic State insurgents attacked regional Kurdish forces southwest of Kirkuk on Friday, seizing some areas including parts of the Khabbaz oilfields.
Kurdish peshmerga forces sought to push back Islamic State in further fighting near Khabbaz on Saturday, Kurdish military sources said.
Khabbaz is a small oilfield 20 km (12 miles) southwest of Kirkuk with a maximum production capacity of 15,000 barrels per day. It was producing around 10,000 bpd before the attack.
Further south in Baghdad, two bombs in a central neighborhood and a farming district south of the capital killed at least seven civilians on Saturday, medics and police said.
Two soldiers were killed when a bomb exploded close to an army patrol near Taji, a predominantly Sunni Muslim rural district north of Baghdad.
At least 24 others were wounded in the explosions.
In Falluja in the western province of Anbar, hospital sources said five people, including two children, were killed during Iraqi army shelling of Islamic State positions. They said at least 44 others were wounded, including 19 civilians.
It is difficult to confirm reports from hospitals in the area, which is mostly controlled by Islamic State militants.
Islamic State has declared a medieval-style caliphate in parts of Iraq and Syria to rule over all Muslims, and it poses the biggest challenge to the stability of OPEC member Iraq since the fall of Saddam Hussein in 2003.
(Reporting by Mustafa Mahmoud in Kirkuk, Stephen Kalin in Baghdad; Writing by Ahmed Rasheed; Editing by Mark Heinrich