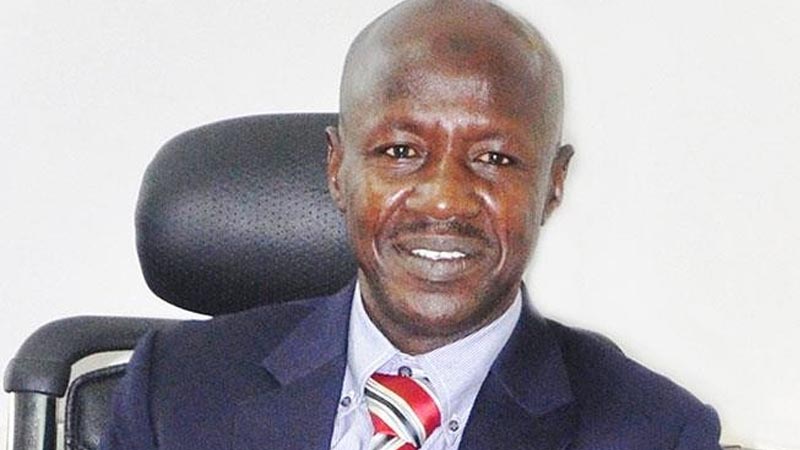 The Economic and Financial Crimes Commission (EFCC), is not sparing anybody in its determination to rid the society of corruption, as it is set to interrogate wives and children of some serving and retired top brass of the military over the controversial $2.1billion arms contracts. Investigations by The SUPREME reveal that, the fresh action of the anti-graft agency is as a result of large sums of money already traced to accounts of the wives and children of the military Generals, believed to be part of the looted $2.1billion arms saga.

The SUPREME gathered that the EFCC has already placed restriction order on all the identified accounts.
A source at EFCC disclosed that: “Our investigators have discovered that some of the military officers under probe stashed their shares of the $2.1billion arms cash in the accounts of their relations, especially wives and children.”
The source further disclosed that the Commission has traced the funds and that the legitimate accounts owners would be freed after thorough screening and they are not culpable.”
The SUPREME further gathered that, apart from the former Chief of Defence Staff, Badeh, others said to be
under investigation are: former Chief of Air Staff, A.N. Amosu, three Air Vice Marshals, Col. N. Ashinze, who was Special Military Assistant to the ex-NSA and Chief of Administration.
Others are: former Director of Production, Defence Headquarters, Air Officer Tactical Air Command, Makurdi; former Chief of Accounts and Budgeting in NAF. Director, Armament Research in Air Force Research and Development Centre) among others.
We gathered that some of the senior officers under investigation may not be invited for questioning by the EFCC, if outcome of the investigation does not indict them.