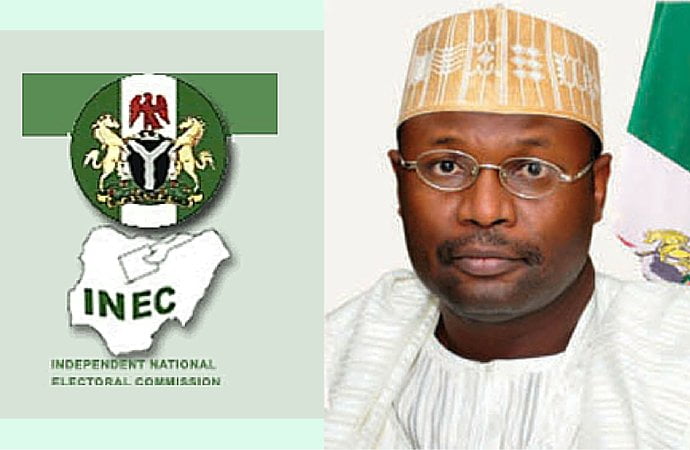 As predicted by PREMIUM TIMES, the Anambra governorship election has been declared inconclusive by INEC.

The State Returning Officer for the election, Florence Obi, the vice-chancellor of University of Calabar, who made the declaration in the early hours of Monday, around 12:20 a.m., said this was because there was no election in Ihiala Local Government Area which has over 148,000 registered voters.

INEC could not deploy voting materials to Ihiala during Saturday’s election because of the security threat, she said.

Charles Soludo, the candidate of the All Progressives Grand Alliance (APGA), scored a total of 103,946 votes and won the election in 18 out of the 21 local government areas of the state.

His closest rival, Valentine Ozigbo of the Peoples Democratic Party scored 51,322 and won in only one local government area.

“Based on constitutional consideration and provisions of the Electoral Act as well as the Revised Regulations and Guidelines for the Conduct of Elections issued by the commission, supplementary election is indicated for Ihiala Local Government Area,” the state returning officer, Mrs Obi said.

She said the constitution provides for a candidate to secure both the highest number of votes cast and 25 per cent of votes cast in at least two-third of the local government areas of the state before he is declared winner.

“Therefore, it is important to complete the election in Ihiala to make this determination,” she said.

“Section 179 (3) of the Constitution provides that a rerun election shall take place if no candidate meets the requirement of sub-section 2. Such a run-off shall be between the candidate with the highest number of votes and one among the remaining candidates who secured a majority of votes in the highest number of local government areas in the state,” she added.

Mrs Obi said she has discussed with INEC and that the commission has decided to conduct a supplementary election in Ihiala on Tuesday, November 9.

Soludo wins in Orumba North
Before the suspension of further collation of results, INEC had resolved the disputes surrounding the election results from Orumba North Local Government Area where an election official said he was forced to sign the results.

A committee that was quickly set up to review the dispute was called by Mrs Obi to present the results from Orumba North.

APC, which scored a total of 42,942 in the election, did not win any local government area.

The candidate of YPP, Ifeanyi Ubah, won in one local government area – Nnewi North, and scored a total of 20,917 votes in the election.