Apostle Suleiman: We Will Get To The Root Of DPO’s Involvement – AIG Abutu Yaro 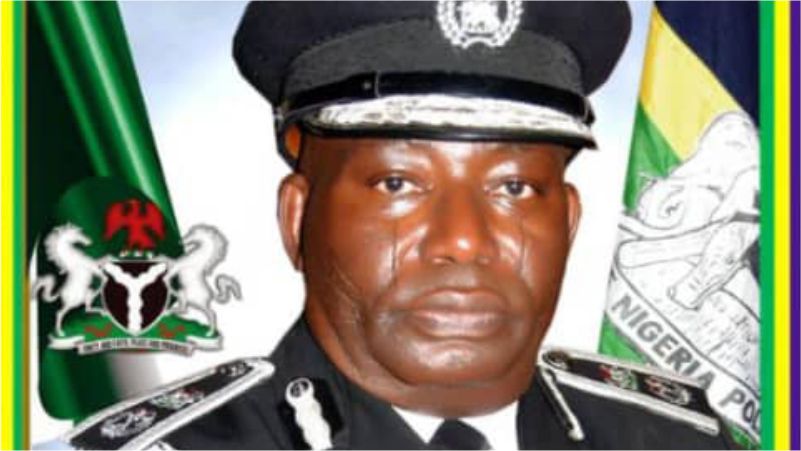 The Divisional Police Officer (DPO) of Auchi police station in Edo State, CSP Ayodele Suleiman may risk his police career, if he is inducted in his alleged killing of a suspect who was said to be among those that attached Apostle Johnson Suleiman’s convoy last Friday.

Outgoing Commissioner of Police (CP) of Edo State police command, who is now Assistant Inspector-General of Police AIG Abutu Yaro told The SUPREME last night that, “the DPO”s action is against professional ethics.”

The AIG who was decorated with his new rank last week Thursday in Abuja is expected to hand over to the new CP before Friday this week.

He assured that, the police “will get to the root of the matter..” adding that, the DPO was still being derained, because, “he is still being investigated”.

Last Friday, heavily armed men made an assassination attempt on Apostle Suleiman on Auchi Road, and shot dead seven people including four policemen who were on his convoy.

Later, a man suspected to be one of the attackers was apprehended and handed over to the DPO. The DPO was said to have instantly shot dead the suspect.

His action is raising controversies on suspicion that, the DPO took the life of the suspect in order to cover up some useful information that the suspect may have confessed.