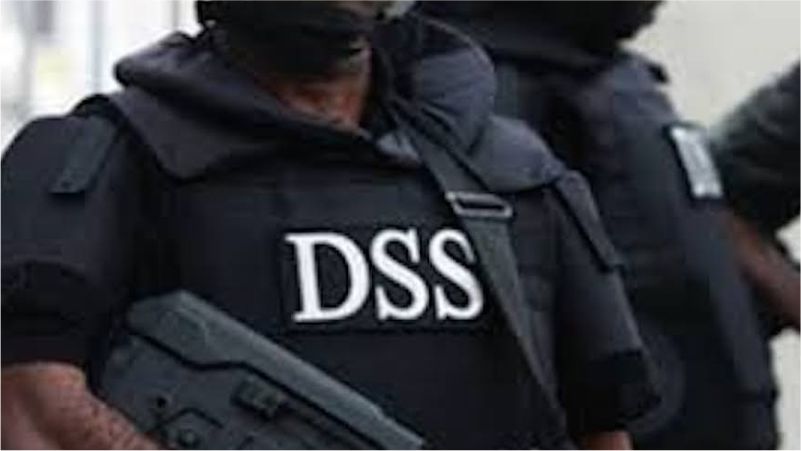 As apprehension of insecurity mounts ahead of Anambra State governorship election scheduled for November 6, 2021, gunmen have attacked a convoy of operatives of Department l of State Services (DSS).

Two operatives of the DSS were killed in the attack, today Friday in Anambra by unknown gunmen.

The officers were attacked as the gunmen ambushed their convoy while on election campaign duty in Ekwulobia.

The vehicle windscreen was riddled with bullets.

Joint forces comprising the police and the military have taken over the area.

The bodies of the deceased were hurriedly taken away from the scene as residents converged at the scene.