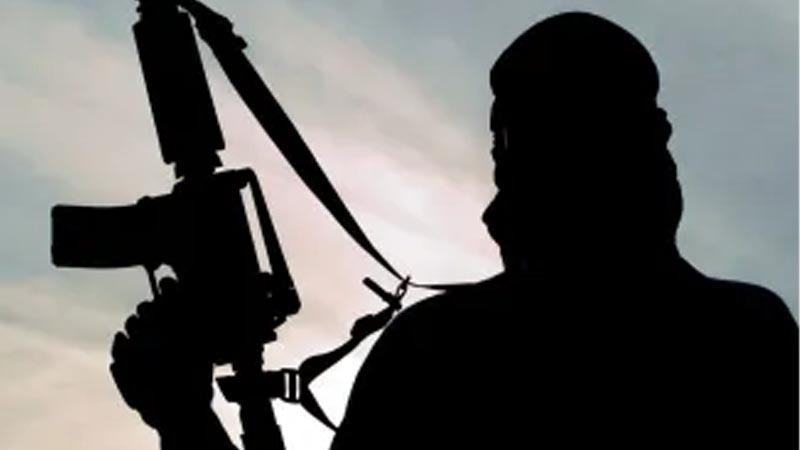 The Katsina State Commissioner for Science and Technology, Dr. Rabe Nasir, has been murdered by gunmen.

It was gathered that, the deceased might have been killed at his residence on Wednesday night.

According to a neighbour who craved anonymity, the Commissioner’s lifeless body was discovered after he failed to return several calls made to his phone.

“Only for us to discover his lifeless body this morning when we entered his house.

“More worrisome is we are all living near the state Police Command,” the source added.

The state Police Command is yet to make any official statement in regard to the death of the Commissioner.