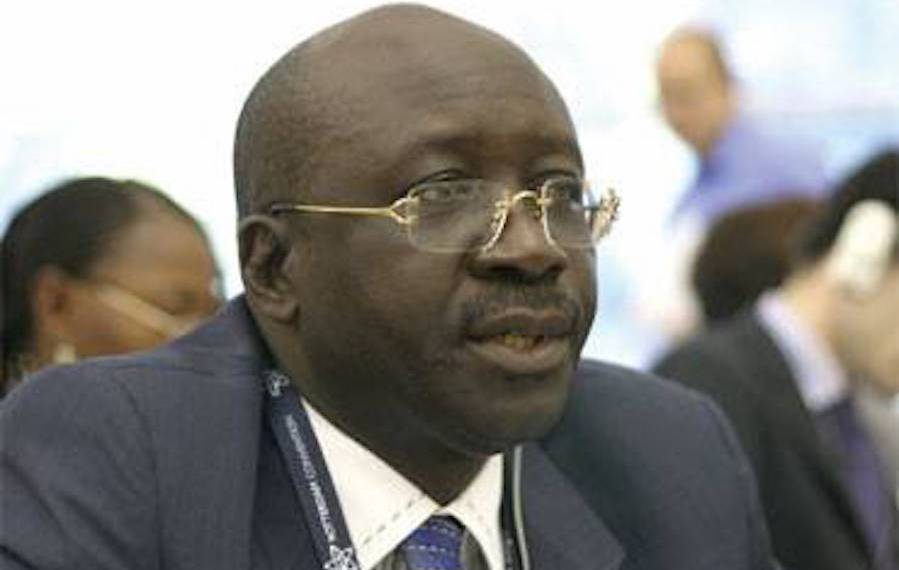 The North Central zone of the Peoples Democratic Party (PDP) has endorsed former Senate President Iyorchia Ayu as it’s choice of candidate for the position of national chairman of the party.

This was disclosed today to newsmen by the Benue State Governor, Samuel Ortom after a stakeholders’ meeting.

After the meeting, Ortom disclosed that after several hours of meeting in which five prospective candidates were considered, they agreed on the choice of Ayu.

He said, “this is stakeholders’ meeting of central PDP in continuation of finding consensus candidate for the national chairmanship of a party.

“Looking for someone with the capacity with the commitment, love, and passion for our party. We met here for several hours.

“Among the five persons that were contesting, the leadership of our party from North Central unanimously agreed to sponsor former Senate President Iyorchia Ayu as national chairman of our party.

According to him: “There was no voting, we all agreed that he is the right person for this job at this time.”

Governor Ortom added that Ayu will be presented on Wednesday (today) to the northern caucus of the PDP in the continued effort to produce a consensus candidate.

“Tomorrow (today Wednesday) the Northern stakeholders of our party, the PDP, are going to meet.

“So, he will be presented to the northern caucus of the party. I think that by the grace of God, they will also accept him. “

On the issue of other geo-political zones presenting their candidates as well, Ortom said there is no cause for concern as they will all “discuss and agree. “

It will be recalled that the PDP had zoned its national chairmanship position to the north ahead of the party’s national convention scheduled for October 30 and 31.