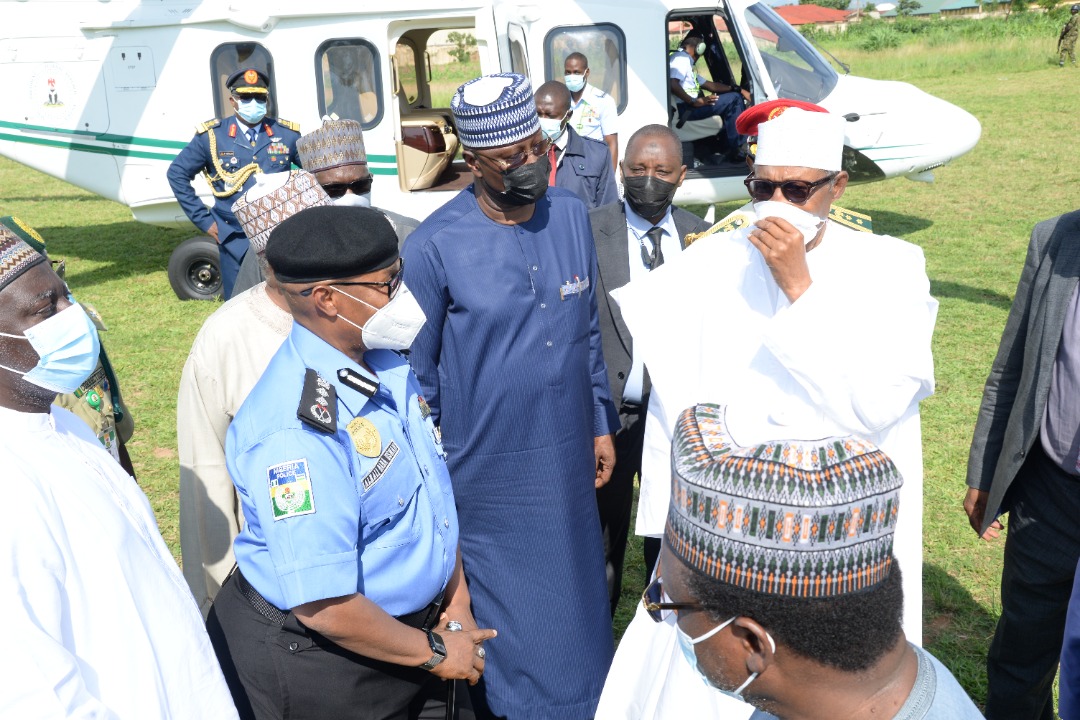 President Buhari expressed sadness, and commiserated with the prison authorities.

The prison authorities lamented that “all Boko Haram suspects have escaped “

About 63 of the Boko Haram suspect were said to have escaped during the attack.

Similarly, about 443 inmates were reportedly escaped.

Armed men suspected to be terrorists, attacked the prison shooting.

It was gathered that, the terrorists also used dynamites to bomb the prison, destroying both official and private vehicles parked at the premises .