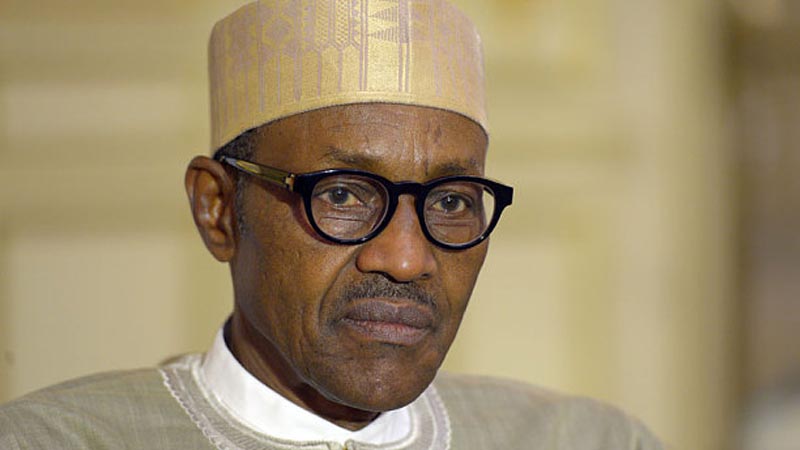 President Muhammadu Buhari on today Monday instructed the Inspector-General of Police, Mr. Idris Ibrahim, and governors of affected states to immediately commence investigations into the cases of sexual abuse and exploitation of women and girls in the Internally Displaced Persons (IDP) Camps as contained in a report by the Human Rights Watch.

Buhari’s directive was contained in a statement made available to journalists by his Senior Special Assistant on Media and Publicity, Garba Shehu.

The presidential spokesman however, did not indicate the time frame Buhari has given the IGP and the governors to submit their findings.
According to the statement, Buhari will wait for the outcome of the investigation before deciding his next line of action on the matter.

The presidential spokesman said the President was “worried and shocked” by the report of the HRW.

He said, “the welfare of these most vulnerable of Nigerian citizens has been a priority of his government.

“Nigerians and the international community can rest assured that the allegations raised in the HRW are not being taken lightly.

“President Buhari has instructed the Inspector General of Police and the state governors of the affected states to immediately commence investigations into the issue.

“Their findings will determine the next course of action for the government and define an appropriate response.

“While the Nigerian military continues to work hard so that these unfortunate victims of Boko Haram terrorism can soon return safely to their homes, the government will do its best to ensure their protection and welfare in the temporary IDP camps.”