Corruption: Goodluck Jonathan Opens Up, Says Buhari Is Investigating Me 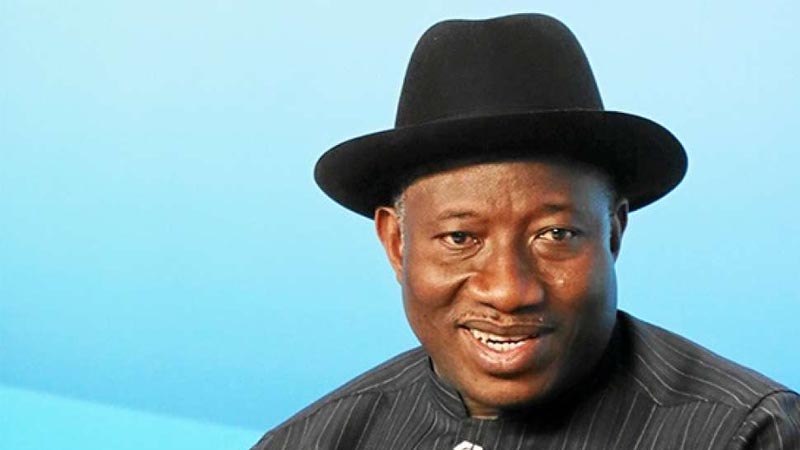 Ex-president Goodluck Jonathan has disclosed today, June 6, that he is being investigated for corruption by the Muhammadu Buhari-led federal government. Jonathan said this in an exclusive interview with Bloomberg Tv, in London. “I cannot say the country from the beginning of our independence, that there was no corruption, yes there has been corruption. “I did very well also, to curtail corruption.

He said: “My approach to corruption, was ‘don’t make money available for anyone to touch. “We made sure that area of fertiliser subsidies was cleaned up, and the whole corruption there was removed. “I tried to do the same in the oil industry, but the very people that were accusing us of corruption, were the same people frustrating it. It’s unfortunate. Asked if he was concerned that he would be investigated for corruption while in office, Jonathan said he is being investigated. “Obviously, I’m being investigated.” Asked if he would be found guilty of corrupt practices, Jonathan said “I wouldn’t want to make certain comments because, when a government is working, it is not proper for immediate past presidents to make certain statements. “I will allow the government to do the work its supposed to do. “I wouldn’t want to make serious comments on that, its not proper. “After all these investigations, the whole stories will be properly chronicled. “I’ve just left office, and I should allow the President and his team to do what they believe is good for the country.”

Jonathan’s aides have come under heavy investigations and arrests, since he left office.

Recently, former Principal Secretary to Jonathan, Hassan Tukur was reported to have disclosed certain acts of corruption that occurred during the regime to the Economic and Financial Crimes Commission, EFCC.