COVID-19: Another Lockdown Soon, 11 Die In One Day In Lagos 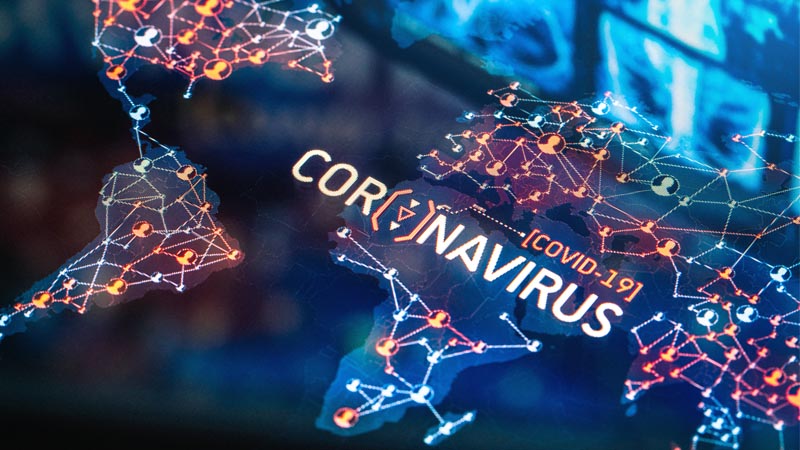 Another nationwide lockdown over an alarming increase in people affected by the COVID-19 pandemic is imminent. This is being considered by the Federal government.  This hint was dropped yesterday Monday in Abuja by the Chairman Presidential Steering Committee on COVID-19 (PSC), Boss Mustapha, who, says government will not hesitate to introduce stringent measures to protect vulnerable citizens in the country against the virus.

Mustapha, is Secretary to the Government of the Federation (SGF).

According to him, “let me say very categorically, nothing is off the table when it comes to protecting the lives of the people of this country.’

“We will not hesitate in taking measures that will be considered quite stringent. All the countries of the world are applying different measures.

“Countries that were adjudged to have successfully dealt with COVID-19 suddenly realized that they had to impose certain measures to ensure that they continue to balance lives and livelihood.

“And like I said, nothing is off the table. We’ll continue to study the situation.

“We’ve always been guided by science and facts and the experiences of other jurisdictions before we make informed decisions.

“The mutation and all manners of things, everybody is on a learning curve. Nobody has the full story until we get to such a situation where we are comfortable about the variant in the country,” he said.

Mustapha pointed out that it was not only the Delta variant that was in the country but there were other variants, adding that Dr Chikwe would address at an appropriate time.

“So far, so good. We’ve tried as much as possible, in spite of the weaknesses in our health infrastructure, with the support of friends of Nigeria, donor partners, and the resilience of our people being able to get to where we are, I believe we’ll continue to do that,”.

Also Speaking, Director-General of Nigeria Centre for Disease Control (NCDC), Dr. Chikwe Ihekweazu, confirmed that with 32 cases of Delta Variant of the disease now in the country, the country was officially in a third wave of the pandemic.

Ihekweazu said that 80 per cent of the test conducted in Akwa Ibom state had been confirmed to be Delta variant of the deadly coronavirus.

This, he said, put the state among the eight states of Lagos, Oyo, Kaduna, Kano, Akwa-Ibom Plateau, Rivers and the Federal Capital Territory (FCT) as states of concern.

He noted that this came after weeks of steady decline in the number of confirmed COVID-19 cases in the country.

On the third wave, the NCDC boss said, “you know, there’s no scientific definition of when the third wave starts or stops, but we are seeing an increasing case.

Meanwhile, eleven deaths were said to have been recorded in Lagos in one day.

We Are Back IGP Replaces Embattled Abba Kyari With DCP Tunde Disu, To Head IRT