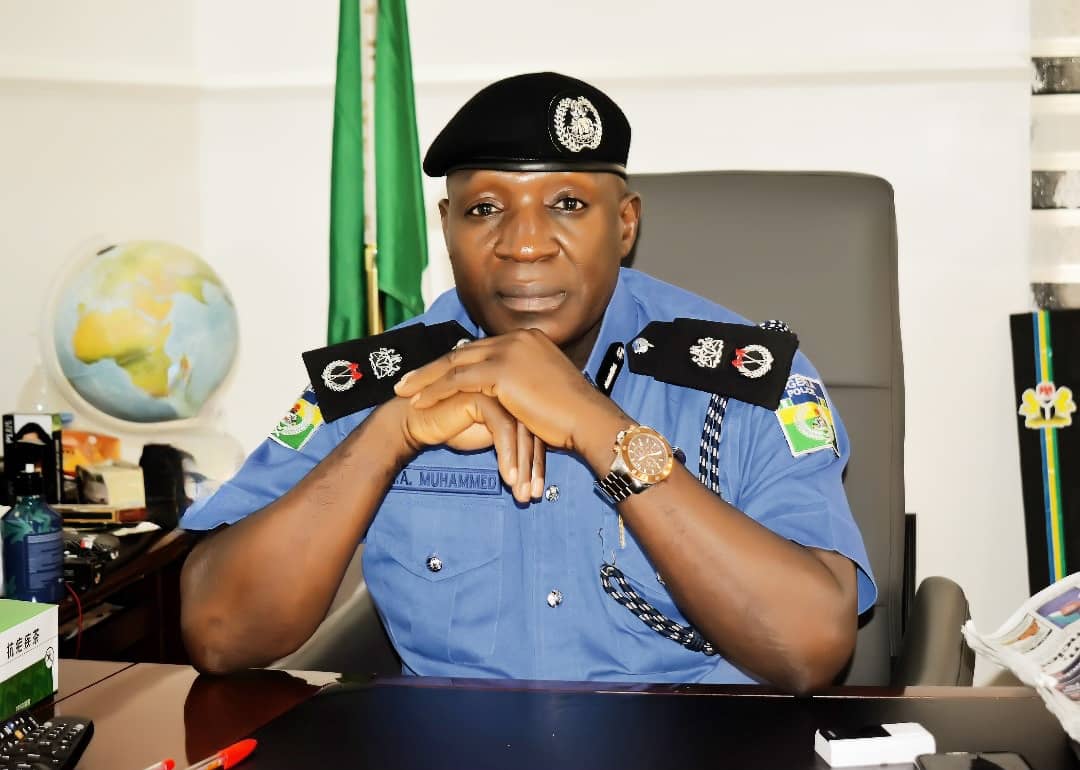 One of the security outfits of Delta State Police Command, code-named Dragon, while on patrol and on stop and search duty along Warri/Sapele road on December 8, 2022, , intercepted a black GLK Mercedes Benz SUV with registration number BEN-734-EZ conveying two male occupants

When a search was conducted on the car and on the passengers, one Barret pistol, one locally made revolver pistol were recovered.

The exhibits are in police custody, and the investigation is ongoing.

Also on 6/12/2022, an intelligence report revealed that a syndicate which unlawfully deals on sales of cartridges to cultists and armed robbers were hibernating in the Boboroku community in Jesse where they carry out their nefarious activities. Acting on this report, the Commissioner of Police Delta State Command, CP Ari Muhammed Ali, directed the command’s raiders squad to carry out a sting operation on the said hideout. In compliance with this directive, Commander Raider’s squad detailed operatives who stormed the hideout at Boboroku Jesse Ethiope-West LGA, and arrested one Victoria Willams and two others all from Boboroku community in Jesse and one hundred and thirty (130) live cartridges were recovered.
The investigation is ongoing.

In a related development, on 6/12/2022, operatives of Eagle-net Special Squad deployed to Ughelli for the purpose of visibility policing and to complement the efforts of the Divisions in the area, received a distress call from a victim (name withheld) on the said date, that his Lexus Saloon car with reg no. JRT670X Ash colour was snatched at gunpoint by three armed hoodlums and were heading towards Ughelli axis. The operatives immediately swung into action, trailed the hoodlums and their unrelenting effort paid off when the suspects on noticing that the operatives were closing in on them, abandoned the car and escaped into the bush at Ewu near Otu-Jeremi, Ughelli South LGA. The vehicle was recovered while manhunt for the fleeing suspect is ongoing.

The spokesman of the command DSP Bright Edafe confirmed the stories in a statement.