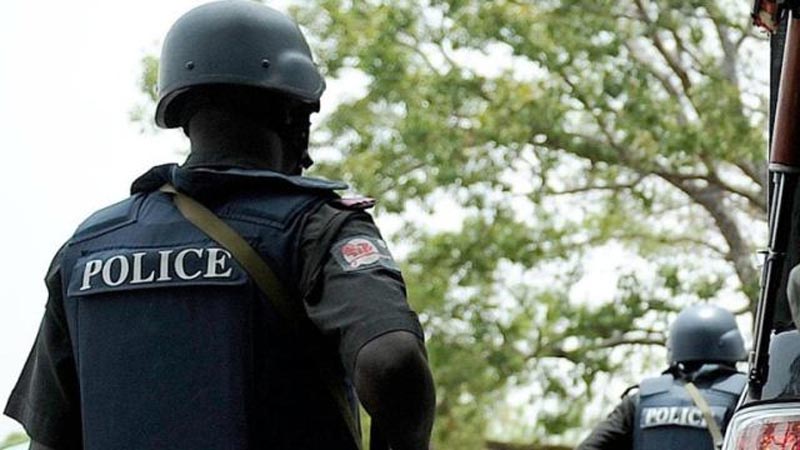 The police were said to have also recovered a stolen Toyota RAV4 Jeep.