Easter: Group Urges Christians To Show Love To One Another 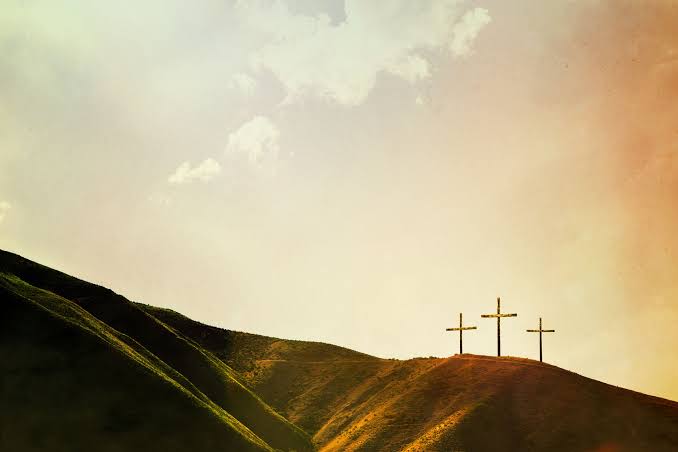 A sociopolitical group, Pastor Reuben Initiative for Good Leadership and Accountability (PRIFGLA), has enjoined Christians all over the country to show love towards one another.

The group, in an Easter message signed by its founder, Pastor Reuben Wilson, advised that, even as faithfuls celebrate the death and resurrection of Jesus Christ, they should reflect on the love and sacrifice which the Lord exemplified to mankind and also replicate same to citizens of Nigeria, irrespective of tongue, tribe or political affiliation.

Reuben admonished Christians to pray for the country and their respective states, and continue to be patriotic citizens.

He said that, despite the many challenges facing the country, there is hope and imminent victory which can only be achieved through unity and patriotism.

According to him, anything that one does which is not in the interest of the nation should be done away with, especially acts of terror, kidnapping and other forms of vices.

Reuben Wilson advised governments across board in the country to render good leadership to the citizens, and turn away from anything that causes the masses injury or pain.

He also condemned the crisis rocking the All Progressives Congress, APC, in Bayelsa State which degenerated to shooting and other violent conducts in court premises, saying that stakeholders should embrace peace and shun any act that will further divide the party.

According to him, “The crisis rocking the APC in Bayelsa, it is the followers that are suffering it. APC supporters in Bayelsa are like slaves because their leaders are fighting. The supporters love the leaders, and it is only when they unite and work together that the followers can smile and achieve. Are the leaders happy seeing their followers suffering? The followers believe in their leaders because they know their capacity, let them embrace peace and work together as brothers, so that their supporters can be happy.”

He reminded stakeholders that there’s no permanent friend or enemy in politics, and that people should be cautious about their actions in order not to cause anyone pain in the name of politics.

Furthermore, he advised religious leaders to continue to preach peace, love and tolerance; so that those with divisive tendencies can have a change of heart; as everyone, whether Christian or Muslim, have religious leaders whom they listen to.