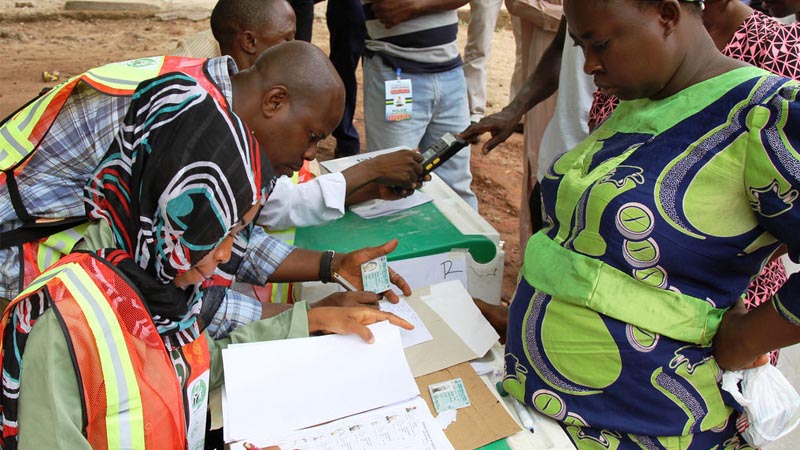 The materials were tendered by Prof. Olusola Kolapo, the Peoples Democratic Party (PDP) governorship candidate at the elections, through his counsel, Mr Yusuf Ali (SAN), as part of evidence to prosecute his case.

Meanwhile, Ali also tendered proof of payment for the certification of all the electoral materials tendered so far by the petitioners.

He had on Thursday last week promised to bring the proof of payment following the objection raised by the respondents lawyers on non payment for certification as required by law.

The counsel tendered the original copy of a letter written by INEC to the PDP Legal Adviser, Sunday Olowolafe, stating the cost of certification, a copy of teller for the payment of N837,288 for the certification and a receipt issued by INEC for the payment.

Permanent  voters registers (PVR) used during the election from about 13 local government were tendered as exhibits.

The defence team, however, still objected to the admissibility of the documents, stating that they were not pleaded and that some of the wards mentioned were not in contention.

Counsel to the Independent National Electoral Commission (INEC), Mr Charles Uwensuyi (SAN), maintained that some of the documents tendered, were not certified true copies and should therefore, not be admitted.

Justice Suleiman Belgore, Chairman of the three-member tribunal, who admitted the documents, said all objections should be reserved and incorporated in the final addresses of the various defendants.

He further said that documents admitted as exhibits could still be expunged at the end if necessary.

NAN further reports that the PDP and its candidate, Kolapo, had approached the tribunal, challenging the declaration of Fayemi of the All Progressives Congress (APC) as the winner of the July 14, governorship elections.

The case was adjourned until Friday, Oct. 26, for continuation of hearing.