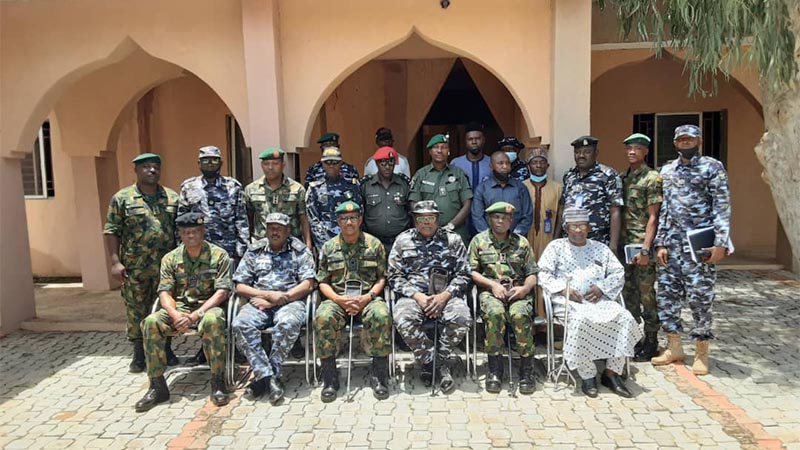 The GOC who was accompanied by the Brigade Commander 1 Brigade Gusau and other Principal Officers of the Division were warmly received by the Commissioner of and members of the Management team.

During the visit, the Commissioner of Police and the GOC discussed extensively on the lingering security challenges bedeviling the state and the need to improve the existing interagency synergy and collaboration with a view to restoring lasting peace and security in the state.

In his response, CP Ayuba Elkana appreciated the GOC for the visit and promised to sustain the existing interagency Collaboration and Cooperation, so that all hands will be on deck to checkmate activities of Criminal elements to enable members of the Public sleep with their two eyes closed.