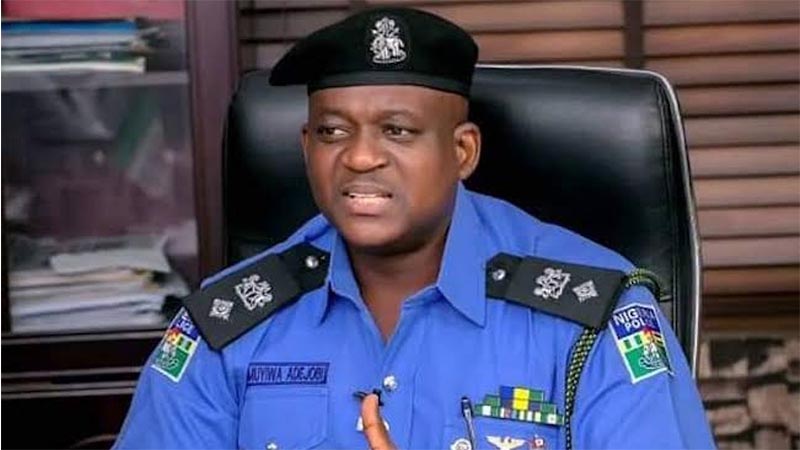 Adejobi was appointed in acting capacity on 16th February, 2022 after taking over from CP Frank Mba who was nominated by the Inspector-General of Police for the Senior Executive Course at the National Institute for Policy and Strategic Studies (NIPSS), Kuru, Jos.

He holds a master’s degree in Peace and Conflict Studies from the same University. He had a long stint as Police Public Relations Officer in Ogun State Police Command from 2008 -2016. He also served as PPRO Zone 2 Headquarters, Onikan, Lagos, in 2016 and PPRO, Lagos State Police Command between September, 2020 and August, 2021, when he was posted to deputize the former Force PRO, CP Frank Mba. CSP Adejobi has carved a niche for himself in Police Public Relations Management with the experience he has gained serving as PPRO in different Police Commands and Zone for more than a decade.