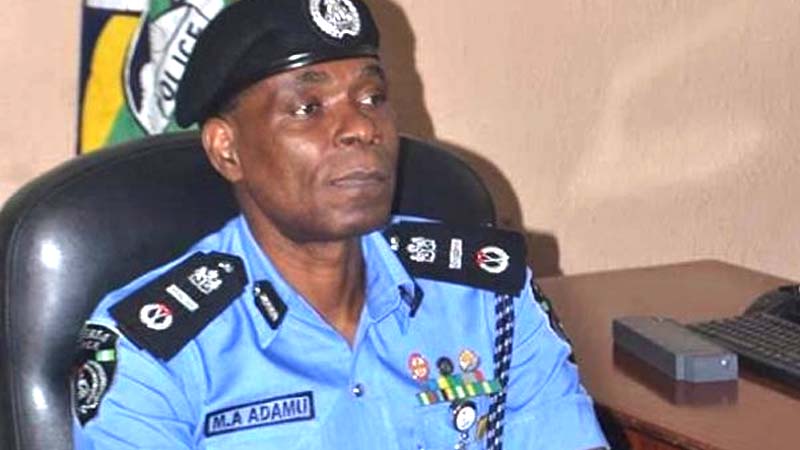 The new security outfit of the acting Inspector-General of Police (IGP),  Mohammed Adamu, Operation Puff Adder on Saturday made a break through when its operatives  arrested nine suspected kidnappers and recovered arms and ammunition.

The unwavering determination of the IGP to rid the country of kidnapping and other heinous crimes has recorded the tremendous successes.

He disclosed that other suspects, Muhammed Sani, Jibrin Shehu, Usman Sani, Musa Garba, all males, were similarly arrested at Akilbu forest around Chikwale in Kachia LGA of Kaduna State. All the suspects have made useful statement to the Police on their involvement in a series of kidnap cases on the Abuja – Kaduna expressway.

Meanwhile, the IGP has commended the people for their cooperation and support to the Police and has assured that with the consistent support by the public the war against kidnapping and other heinous crimes in the country will certainly be won in no distant time.