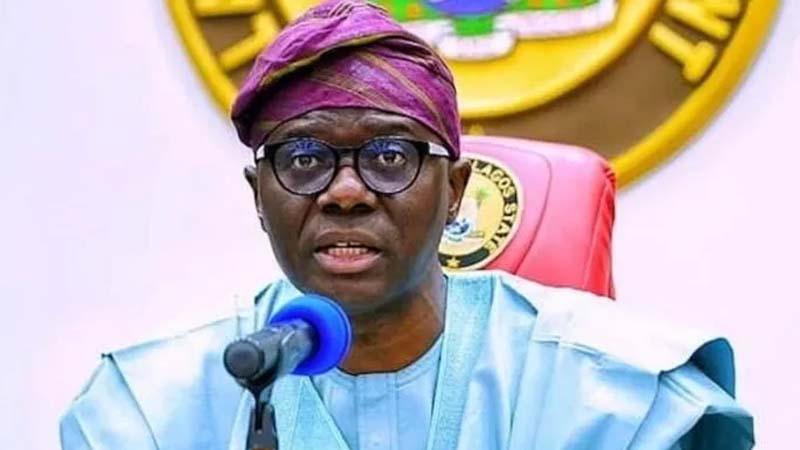 The SUPREME learnt today May 19, 2022 that Lagos State Government has issued a 14-day eviction notice to the occupants of the Alaba Rago Market in the state.

Lagos State Police Command, is said to have issued the notice after months of negotiation between the state government and representatives of the occupiers of the market.

A joint team of Rapid Response Squad and Lagos Task Force went to inform the occupants of the eviction notice.

The Lagos State government is seeking to modernise the market along the Lagos-Badagry Expressway.