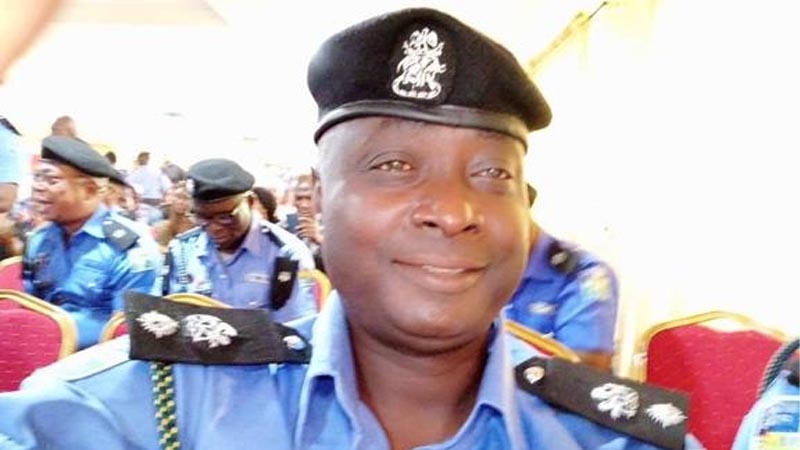 Lagos Police hierarchy has vowed to track down Okada’ (commercial motor cyclists) riders who stabbed a senior police officer to death on Thursday.

The officer, Chief Superintendent of Police (CSP) Kazeem Abonde was said to have veen stabbed to death by Okada’ riders around Ajao Estate off Murtala Mohammed International Airport Road.

Dependable source at Lagos Police Command headquarter hinted The SUPREME that CSP Kazeem “was due for retirement next year.”

We are launching manhunt for the killers. He can’t just die like that,” the senior officer vowed.

Before his death CSP Kazeem was the Principal Staff Officer in the Operations Department of the police command.

The SUPREME discrete investigations further reveal that, many Northerners loaded motorcycles ( Okada) in two trailers at Berger axis of Lagos/Ibadan express way yesterday evening, apparently escaping from Lagos over apprehension of reprisal attack by the police.