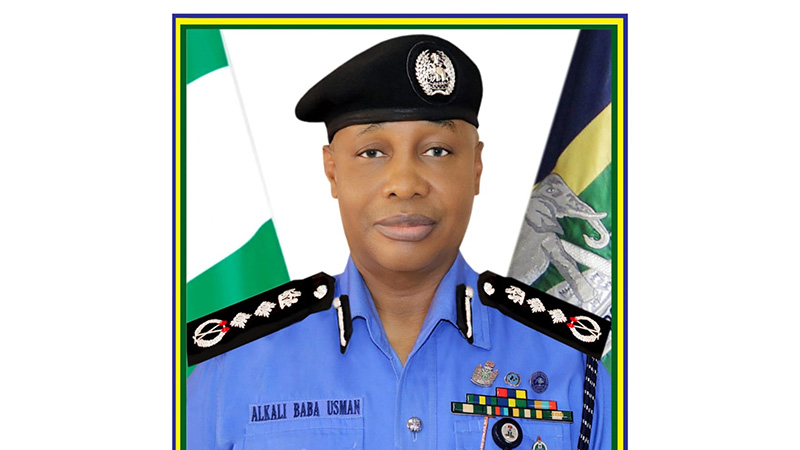 The Inspector-General of Police, IGP Usman Alkali Baba, has condemned the shooting and killing of Mrs. Omobolanle Raheem, a lawyer who was allegedly shot and killed by a Policeman attached to Ajiwe Police Station, Ajah, Lagos State.

The IGP, who described the incident as unfortunate and sad, has ordered a speedy investigation and prosecution of the officers responsible for the ugly and unprofessional act.
The IGP noted that the act doesn’t portray the Nigeria Police Standard Operating Procedure and core values.

Spokesman of the Force, CSP Olumuyiwa Adejobi in a statement made available to The SUPREME on Monday, December 26-12-22 said, the IGP commiserated with the family,  friends, and colleagues of the deceased as he prayed for the repose of her soul.
He further assures the general public of justice in the case, while he warned officers and men of the Force to be professional and people-oriented in discharging their duties and operate within the ambit of the law, as the Force leadership will not condone any inappropriate or unprofessional acts.