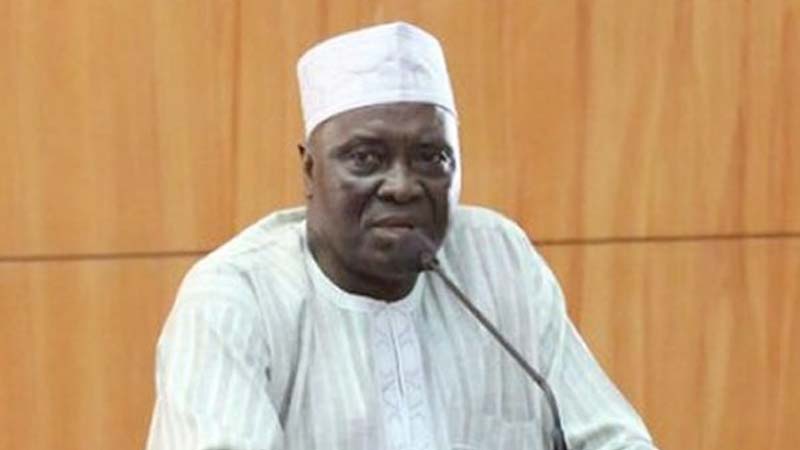 The Police Service Commission (PSC) said it has set up an in-house panel to study in detail available documents related to the suspended Deputy Commissioner of Police DCP Abba Kyari, former head of the Intelligence Response Team, IRT, of the Nigeria Police Force indicted by a Report of the Federal Bureau of Investigation of the United States.

A statement by the spokesman of PSC Ikecjukwu Ani today August 19. 2021 the Panel is expected to examine the facts of the allegations as contained in the FBI indictment and also to look at the extant rules as a means of keeping abreast of the matter pending the submission of the Report by the Police Investigative Panel.

He said the Panel is headed by Bar. Tijani Mohammed, Director, Department of Police Discipline in the Commission has as its terms of reference; to gather and document relevant information on DCP Abba Kyari in view of his disciplinary matter and to analyze the information gathered and make appropriate recommendation/s to the Commission.

According to Ani, the Panel which has been inaugurated by the Permanent Secretary/ Secretary to the Commission, Alhaji Abubakar Ismaila has started work while the Commission awaits the Report of the DIG Joseph Egbunike Police Investigative Panel on the matter.

The Report of the in-house Panel is expected to assist the Commission to take an informed decision when the Police Investigative Panel Report is submitted for the Commission’s consideration.

The Commission had earlier suspended DCP Kyari, former Head, Intelligence Response Team, IRT, of the Nigeria Police Force. The suspension which took effect from Saturday, July 31st, 2021, according to the Commission is to subsist pending the outcome of the investigation in respect of his indictment by the Federal Bureau of Investigation of the United States.

The Commission had also directed the Inspector General of Police to furnish it with information on further development on the matter for necessary further action.