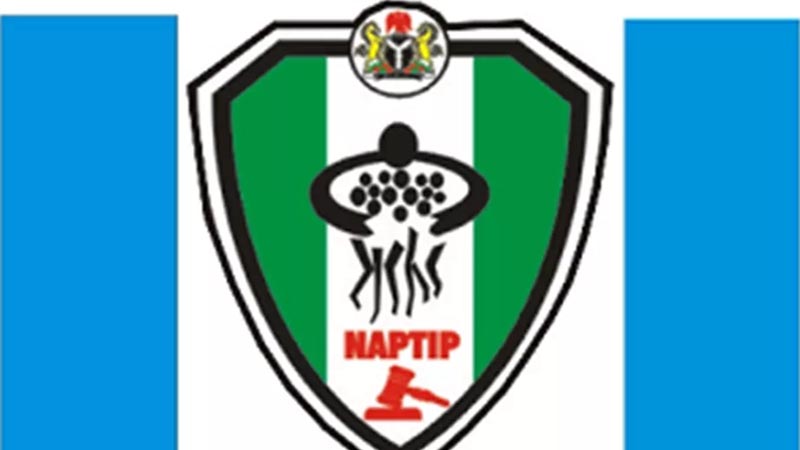 Operatives of the Benin Zonal Command of the National Agency for the Prohibition of Trafficking in Persons (NAPTIP), have arrested a man, Monday Akpode, 27, for alleged child abuse and defilement.

Mr Nduka Nwanwenne, the Zonal Commander of the agency comprising Edo and Delta States, disclosed this in Benin on Friday.

Nwanwenne said that the mother of the suspect, Mrs Patience Walter, had earlier been arrested in connection with the incident.

He said she was arrested for shielding and obstructing officers of the command in the exercise of lawful enquiry into the matter.

The zonal commander the main suspect was a school dropout and apprentice in a welding workshop at Igun Spare Parts Market in Benin, the Edo capital.

Nwanwenne said on investigation, the operatives learnt that the suspect usually lured the victims to the toilet to rape them individually, and sometimes, more than one at a time.

He said the agency also gathered that the suspect usually warned his victims not to tell anybody otherwise he would kill them.

“However, the cover was blown open, when one of the victims fell ill and the report was made to the command. This led to the arrest of the suspects,” he said.