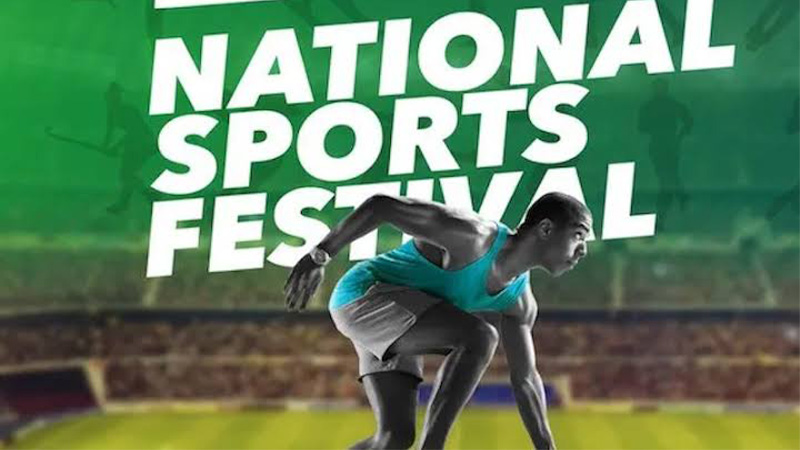 The 21st National Sports Festival tagged “Asaba 2022” is scheduled to hold from tomorrow Monday 28th November to 10th of December 2022, the safety and security of participants, and supporters is paramount to the state police Command and other security agencies in the state. It is on this premise that the Command in synergy with other security agencies have proactively and strategically deployed personnel to ensure a hitch-free tournament.

The Commissioner of Police Delta State CP Ari Muhammed Ali has massively deployed Personnel across Asaba metropolis, Stephen Keshi Stadium, other venues where the event will be held, hotels and other places where the participants will be accommodated, for the purpose of providing adequate security during the tournament, to ensure protection of all participants and the success of all activities lined up during the tournament.

Furthermore, the CP has directed that all Area Commanders, DPOS and Tactical Commanders, and other security agencies deploy men to all venues as indicated in the operational order to forestall any breakdown of law and order, to ensure the safety of all participants, supporters, and proper supervision of their men deployed. In addition to the personnel deployed from Area Commands, Divisions and other security agencies, deployments have also been drawn from Dragon Patrol, Safer highway Patrol, Quick Response Squad, Rapid Response squad, Eagle-net Special Squad, Crack Squad, Raider’s Squad, Marine Police, Anti-Bomb, Buffalo team, 31&51 PMF, Special Anti-Kidnapping and Cyber Crime squad.
The SUPREME learnt that, the CP also directed the State traffic officer to ensure visibility, and strict supervision of Policemen deployed for the purpose of ensuring free flow of traffic in synergy with the Federal Road Safety corps of Nigeria (FRSCN), the Delta state traffic management authority (DESTMA) and other agencies.

The CP therefore assures all participants and supporters who will be taking part in the tournament of the Command’s unalloyed commitment in the provision of security, maintenance of law and order, and protection of lives and property among other duties in the State.
The CP on behalf of officers and men of Command wishes Delta State, all participants and Nigerians in General a successful and hitch-free tournament.

Spokesman of the police command, DSP Bright Edafe confirmed the story today in a statement