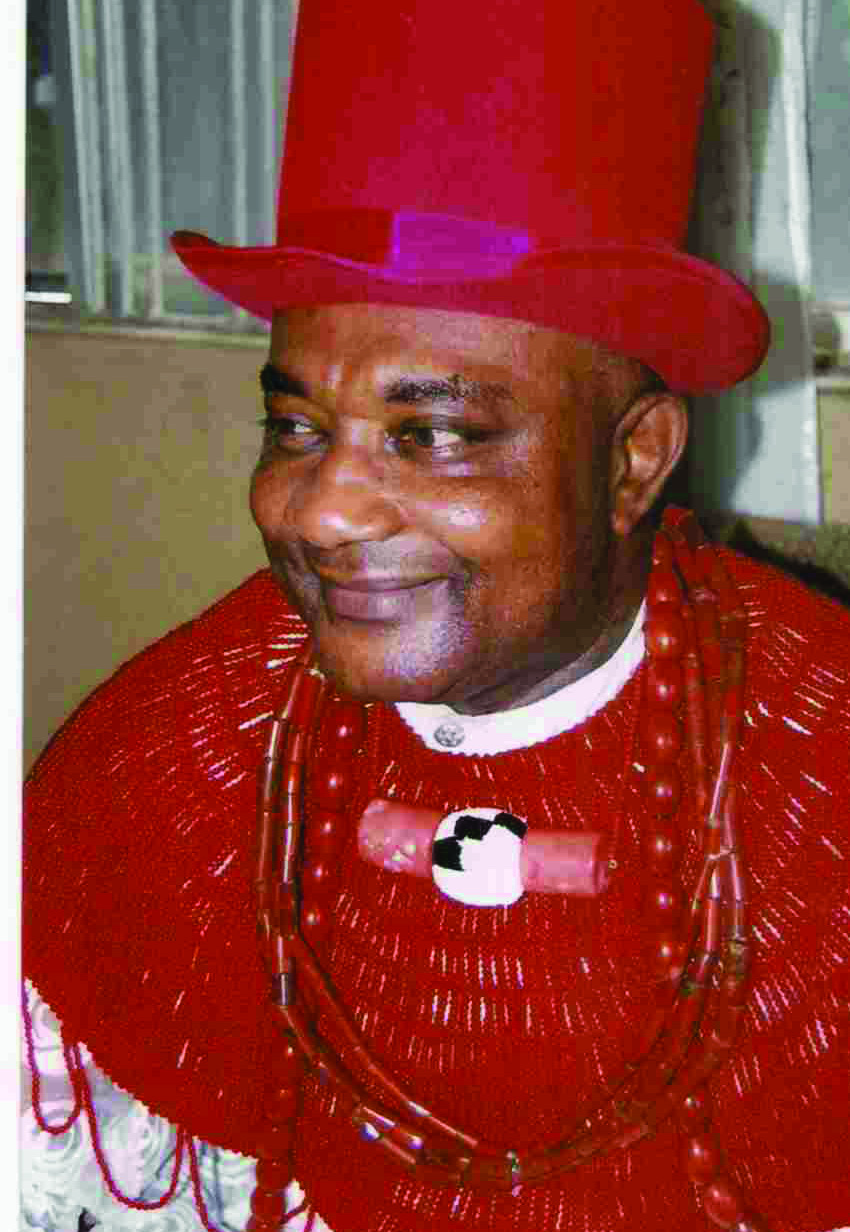 •Chief Bobson Gbinije is national coordinator of Mandate Against Poverty (MAP) based in Warri, Delta State.