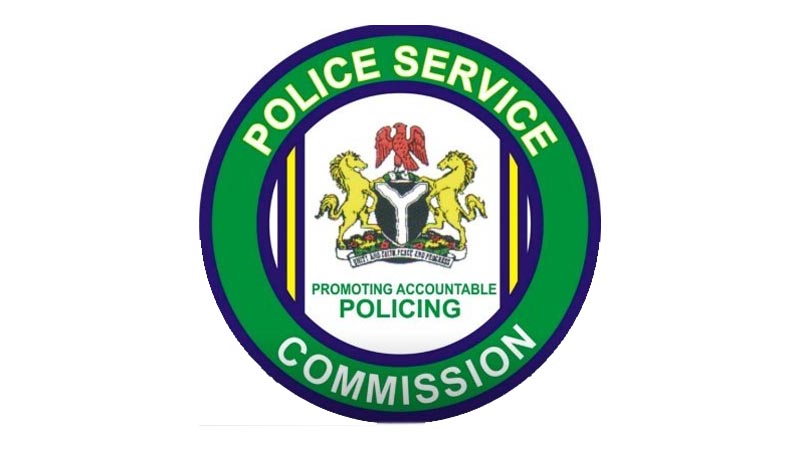 The Police Service Commission (PSC) said it has not endorsed the tenure extension of the current Inspector-General of Police (IGP) Alkali Usman Baba.

In a statement by PSC spokesman, lkechukwu Ani, today 23-01-23 it said, “the attention of the Police Service Commission (PSC) has been drawn to an online publication in Supremenewsng.com where the Commission was said to have endorsed the tenure elongation of the current Inspector General of Police, IGP Usman Alkali Baba.”

We in The SUPREME stand by our story. In that our story of Sunday 15-01-23 we did not say PSC has endorsed extension for the IGP but has no objection if the IGP writes to the President for extension of about 300 police officers scheduled to retire statutorily between February and March. We did not narrow our interviews on the IGP, or specify extension for the IGP Rather, we sought opinions of retired senior police officers ob the necessity to extend tenure of mass retirements of about 300 police officers during the general elections.

Our interview was promoted by an alarm earlier raised by the INEC that, the elections may be postponed as a result of insecurity. Our understanding is that, if there is already a threat of insecurity and about 300 officers are to retire in the same period, there could be manpower shortage, that could not be immediately filled, therefore the exigency to retain them

We decided to talk to a Commissioner in the PSC to seek the Commission”s position on the extension of the 300 officers, not the IGP when Mr Ani failed to pick up our calls,

The Honourable Commissioner has since denied making such statement, stressing that he was obviously misquoted.

According to him, he told the online publication that it was the prerogative of Mr. President to decide.
The Commission therefore wishes to state that it has not endorsed any tenure elongation for the current Inspector General of Police. As a matter of fact, the Commission was never contacted on this subject at any time.

It notes that it will always commit itself to the letters and spirit of the laws of the land and will not at any time support or encourage any attempt to subvert these laws.

The Commission will also continue to work to ensure an effective and efficient Nigeria Police.

If PSC has internal wrangling with the IGP, The SUPREME should not be dragged into it. Our story was hinged on the adverse effect of the mass retirement of about 300 officers during the elections