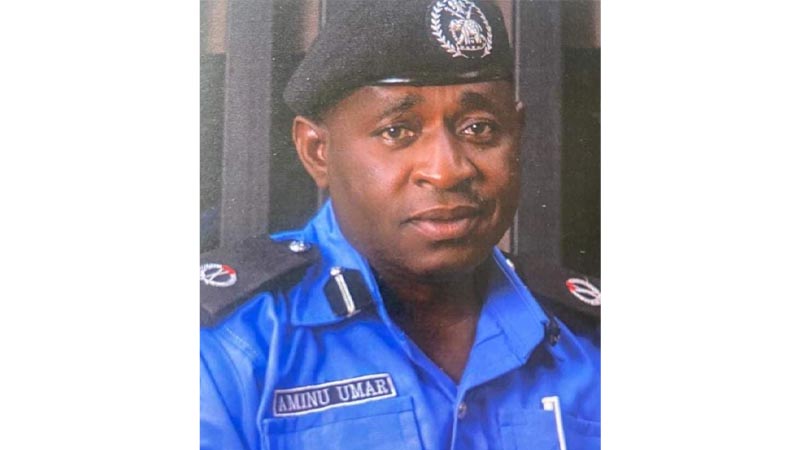 An Assistant Commissioner of Police and one other paid the supreme price when he and his team were ambushed by over 300 armed bandits Operating on motorcycles.

Consequently, the Area Commander and one other gallantly lost their lives during a cross-exchange of gunfire.

The Commissioner of Police, CP Idrisu Dabban Dauda, on behalf of the officers and men of the Command expresses his deep sympathy to the family of the deceased and prays to Almighty Allah to repose their souls in Jannatul Firdausi.

He reaffirms the Nigeria Police Force’s commitment on the ongoing onslaught against terrorism in the state until it is completely routed out, please.

The spokesman of the command, SP Gambo Isah confirmed the story in the statement.

Police Arrest Two Men Who Allegedly "Kidnapped" Sallah Ram Another Catholic Priest Kidnapped In Kaduna, We Are Not Aware - Police