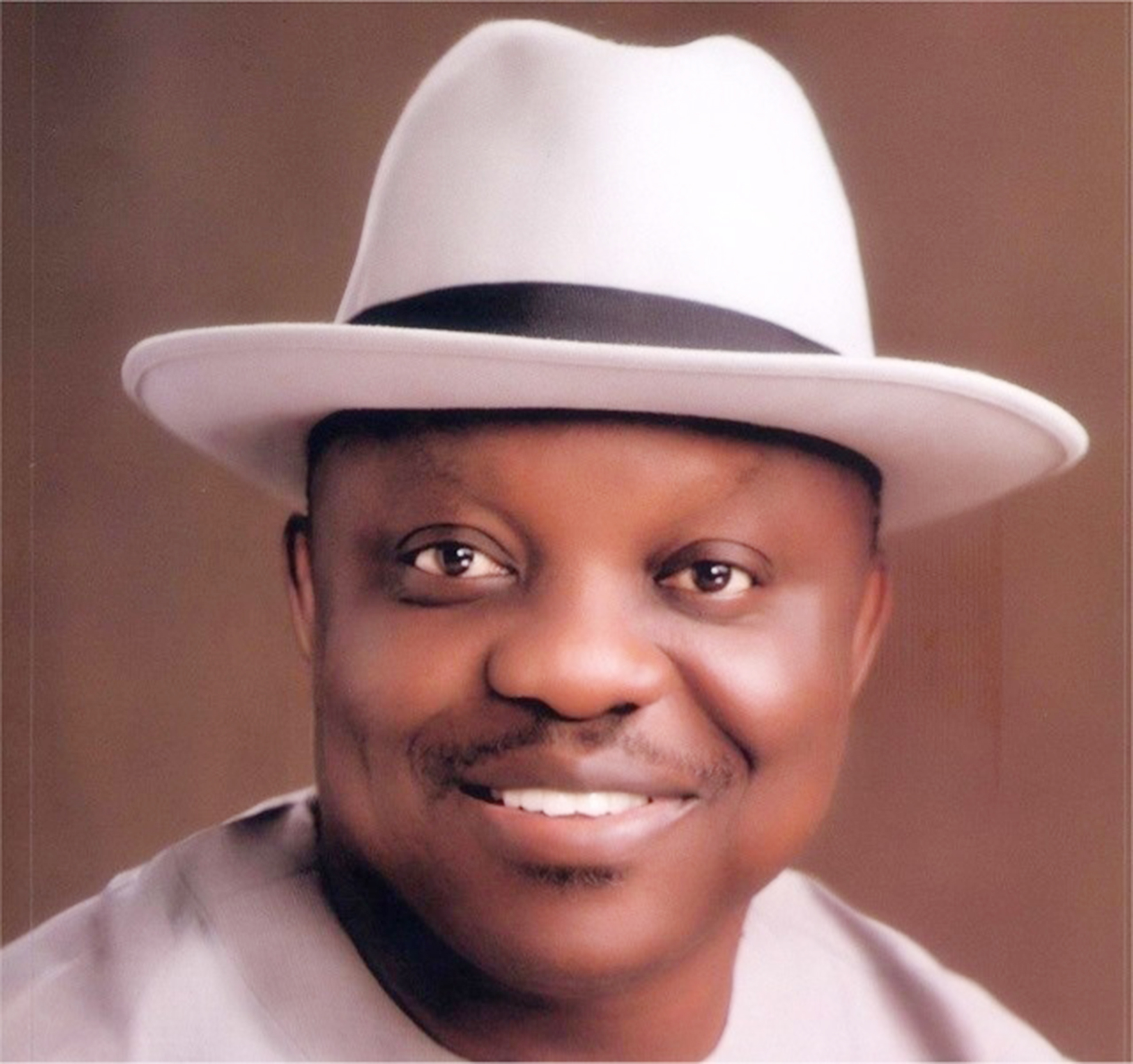 The SUPREME investigations have revealed that Gov. Uduaghan with inspiring ideas, has recorded tremendous achievements in the state that are indelible which Deltans can attest for. His giant strides are being felt by both rural dwellers and those in urban areas.
Unforgettably, is Governor Uduaghan’s foresight that the oil-rich South-south region of Nigeria may naturally in future face depreciation in oil output, enough to sustain the region and indeed the entire country. Nigeria depends on oil as its major source of revenue. And applying the wisdom of King Solomon, Uduaghan embarked on actualizing his vision of diversification of the state economy that is not overly depended on oil revenue.
Armed with that foresight and to prepare his people for the possible fiscal pitfall of oil as major revenue, Governor Uduaghan has today carved a niche for himself, as the people’s governor with his conceptualization of Delta Beyond Oil agenda.
Governor Uduaghan perhaps keyed into the philosophy of South African man of conscience, Archbishop Desmond Tutu, who once said that Africa is destroyed by disease, poverty and violence. The inclusion of violence in this context, is an indication that it is a cancerous cell that any governor or leader thinking to rescue Delta State from under-development must first tackle. And that was what Dr Uduaghan set out to do on assumption of office in 2007.
On assumption, Dr Uduaghan anchored his efforts on the conviction that there can be no meaningful development in an environment of insecurity. In the same vein, the governor believes that there can be no lasting peace in an environment of injustice, poverty and frustration. While he tried to calm frayed nerves, he critically looked at remedies to calmed nerves that should never get frayed again. As a medical doctor, there is a saying in medical parlance, ‘give first aid and reduce the pain while searching for the real healing prescription.’
With that kind of approach, it is no wonder that Governor Uduaghan summoned courage and made several “uninvited visits” to the creeks to engage the warlords in dialogue, with a view to sheathing their swords. The meetings were a big success for the Federal Government’s Niger Delta Amnesty Programme, because the warlords accepted the governor’s assurances.
Having successfully tackled insecurity as panacea to development, Uduaghan set out on massive and vigorous development of the state in every sphere of the society.
Governor Uduaghan believes that health is wealth and he embarked on vigorous healthcare programmes that are adjudged the best in the country in areas of maternal and infant mortality healthcare, which is by far the lowest in the national average.
Deltans cannot easily forget Uduaghan’s regime in the area of free healthcare delivery. Interestingly, the Ministry of Health still gives financial assistance to many Deltans who request for such assistance for treatment both locally and abroad. So far, the sum of ₦1.4 billion was provided and exhausted for financial medical assistance.
Apart from building four Government Hospital, spread across the state, a total of 264 Primary Health Care Centres were built and rehabilitated. The State Government has also taken over the Eku Baptist Hospital in November 2009, upgraded all the facilities in it.
Passionate about students’ inability to pay examination fees, Uduaghan administration has faithfully paid the fees of all students sitting for the Secondary School final examinations. It is a policy he underpinned by the observation that some students even after going through the free school programme, are unable to pay the fees demanded to sit for the National Examination Council ( NECO), and the West African Examinations Council (WASC ) exams.
The Uduaghan administration also blazed the trail in its First Class Scholarship Scheme under which indigenes of the state, paternally or maternally, who make first class in any university either at home or abroad, are offered an annual N5 million scholarship to study for higher degrees up to PhD anywhere in the world. Not only this, governor Uduaghan also initiated a policy which ensured that missionary schools were returned to their original owners.
Under this policy, 40 missionary schools have been returned to their owners and in their places, the government has built parallel schools..
The governor, fully aware of his target in the education sector said, the huge investment in education has a lot to do with the ‘Delta Beyond Oil’ initiative of his administration, stating that “for anything you are doing to succeed, the bedrock is education”. According to him, “we cannot be talking about ‘Delta Beyond Oil’ if we have our populace not educated. You must educate them first for them to even understand ‘Delta Beyond Oil’. If they are not educated, they will just believe that so much money is coming from oil, so, let’s just get the money and share it”.
For Uduaghan, the need for good education cannot be over-emphasized. His humble background as a village boy bears testimony to this. His words: “I grew up in a rural community where there was no road to the place; you could only get there by boat. There was no electricity, no pipe-borne water. In fact, it was more rural than what you saw. But there was something there – there was a primary school… and every adult in the community ensured that the young ones went to school. And today, I can safely say that from that little village, we have a lot of persons who have achieved success. At least that little village has produced two governors and people that are well placed. So, education, for me, is very important.”
Dr. Uduaghan’s achievements in infrastructure, housing scheme, roads construction, street lights and provision of modern transport facilities and hospitals, speak volume and too numerous to mention. Go to pullout for details.