SHOCKER: Tinubu Risks Suspension From APC, As OBJ, IBB, Others Back Osinbanjo 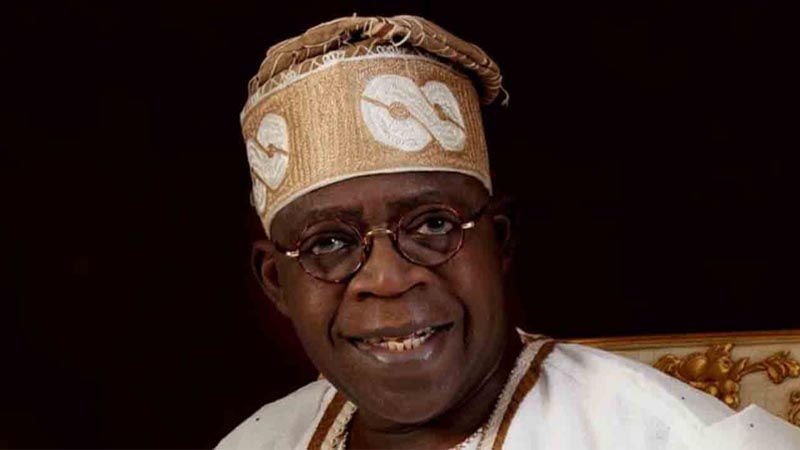 More troubles for Yoruba political gid father Asiwaju Ahmed Bola Tinubu, as leaders of Al Progressive Congress (APC) is said to have concluded plans to suspend him and stop him from participating in the presidential primary slated for Monday 6/6/22 and Wednesday, 8/6/22.

The SUPREME discrete investigations reveal that the Northern caucus of the APC is lobbying prominent leaders of the party from South-south and South-East to announce Tinubu’s suspension from the party tomorrow Monday, over his derogatory comments on President Muhamnadu Buhari last week when he met with Ogun State delegates.

If the plan scales through, the implication is that, Tinubu’s ambition to contest for Presidency next year 2023; becomes a ruse. It will also adversely affect his delegates, most of whom have arrived Abuja since yesterday and today.

Our investigations also reveal that most of the delegates who are Tinubu supporters have collected gratifications in foreign currencies from Tinubu and his cronies.

The SUPREME gathered last week that some cabal members of Aso Rock approached the duo separately to support Osinbajo. The duo were also said to have been pleaded with to convince various leaders loyal to them across the country.

OBJ and IBB were to have demanded to see Osinbajo which the Vice President was said to have done. The outcome of his private visit to the duo was not known but it was believed that they gave him their nod.