Tornadoes Kill 70 In US 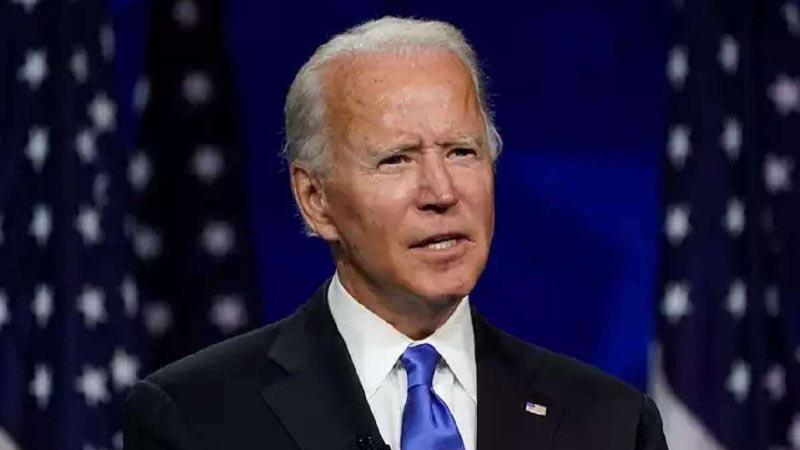 Several states in the United States of America (USA) have been hit by tornadoes killing at least 70 people, with Kentucky being the most hit.

More than 70 people were killed by tornadoes on Friday night, according to Kentucky Governor, Andy Beshear.

Officials say at least three people have died in Tennessee. According to CNN, at least one death has been reported by a Missouri official.

After fatal storms ripped through the state, Kentucky Gov. Andy Beshear said the damage in western Kentucky is worse than previously thought.

In what he described as the worst tornadoes in the state’s history, he claimed the number might increase to more than 100.

Families of candle factory workers in Mayfield, Kentucky, are looking for loved ones who they haven’t been able to contact hours after the storm.

After speaking with Beshear, US President Joe Biden expressed his “condolences for the lives lost” and pledged federal aid in the aftermath of the storms.