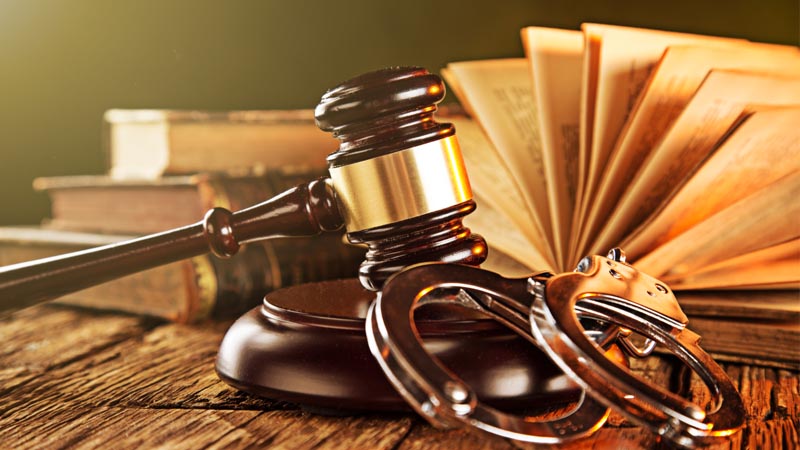 The two butchers were arraigned for allegedly violating the state environmental laws at the inaugural sitting of the mobile court.

The accused persons are facing a three count charge of unlawful slaughtering of cows, operation without license and selling without permit.

Mrs Olamide Tella, the prosecutor, told the court that the enforcement task force of the state government arrested the accused on Oct. 2 and Oct. 18 respectively.

Tella said that the offenses contravened the state environmental laws.

The defendants pleaded not guilty to the counts, asking the court to grant them bail to consult their lawyers and prepare for trial.

The Chief Magistrate granted the defendants bail to allow them consult their lawyers and prepare their witnesses for hearing.

She said that one of the sureties must be an executive member of their respective associations and the other gainfully employed with valid means of identification.

Ebeloku-Mustapha adjourned the case to Nov. 2.