We Have Serious Challenges With Kidnappings, IGP | Chides The Press 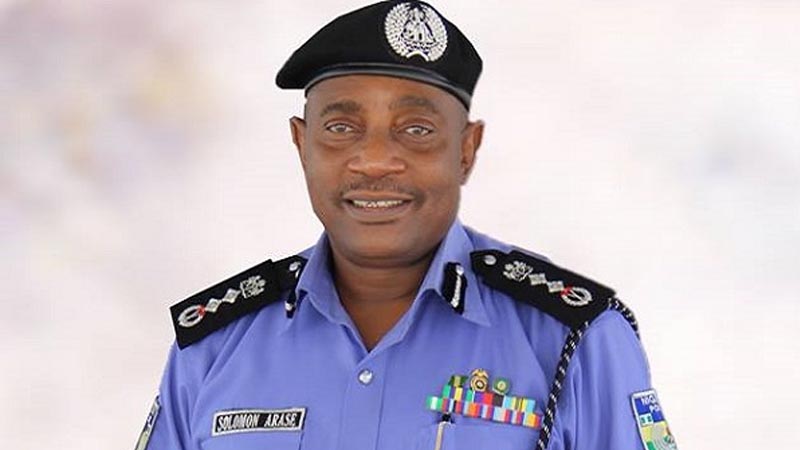 The Inspector-General of Police (IGP), Mr. Solomon Arase has admitted that the police have serious challenges with kidnappings.

Arase spoke in Abuja when he met with senior police officers to brainstorm on the roadmap for 2016.
He said: “In my opening remark, I mentioned that we have serious challenges with kidnapping in some areas in the country because it is not all over the country and once these things happen, the way the press publicises it gives the impression that there is a near state of anomie; but this is not true.”
On incessant accidental discharges by some unrefined policemen resulting in untimely death of citizens, the IGP disclosed that stun guns will soon be introduced as part of efforts to reduce casualties associated with misuse of firearms by some police officers
He said the meeting was to focus on the rate of kidnapping nationwide, deployment of personnel and logistics towards the restoration of civil authority in areas liberated from terror elements in the Northeast, cattle rustling and robbery and other organised crimes.
On the introduction of stun guns, the IGP said: “Right now, what we are trying to do is to discourage issuing firearms to police officers, who go on metro patrol. And that is why we are thinking of introducing stun guns this year.
“Stun guns can incapacitate you, demobilise you, but they will not kill you. So, in case there is a mistake, then we will be able to ensure that the fatality is not such that will result in death.
“It is also true that from statistics we have internal mechanisms for dealing with people who engage in misuse of firearms and I must tell you that many of them have been dismissed. But it is not every day you will see it on the pages of the paper that they have been dismissed.”