We’ve Been Contacted By FBI To Arrest Kyari, But It Is Police Matter — EFCC 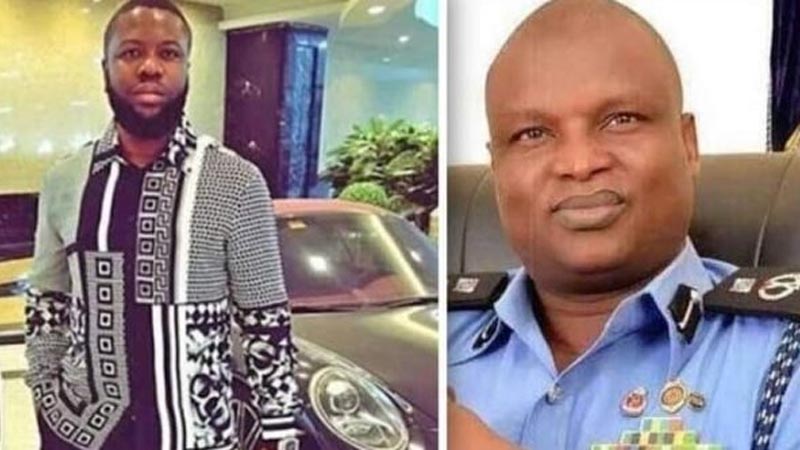 Nigeria’s anti-graft agency, Economic and Financial Crimes Commission, says it has been contacted by the Federal Bureau of Investigation (FBI) to arrest Nigeria’s Deputy Commissioner of Police, Abba Kyari, over his connection with a serial internet fraudster, Ramon Abbas (Hushpuppi).

A top source in the EFCC disclosed this to Newsmen on Thursday.

However, the source stated that the case was not within the capacity of the EFCC but for the police to handle.

“FBI has contacted EFCC, asking that we arrest Abba Kyari but we told them that it is a police matter,” the source in the EFCC said.

But when SaharaReporters reached out to the Nigeria Police Force, it conspicuously kept mute over the allegation levelled against its ‘Super Cop’ who has enjoyed praises for his service over the years.

Meanwhile, SaharaReporters had earlier reported that a United States’ Court issued a warrant of arrest for Kyari.

Otis Wright of the United States District Court for the Central District of California ordered the Federal Bureau of Investigation to track down Kyari and produce him in the United States for his role in a multi-million dollar fraud.

Hushpuppi was arrested in Dubai last June and he pleaded guilty to fraud in the US this week.

The FBI said Abbas and Kyari have been friends and were both involved in a conspiracy to launder money.

My father once regretted training me in the university – Mike Okiro FBI vs Abba Kyari: IGP Orders Investigation