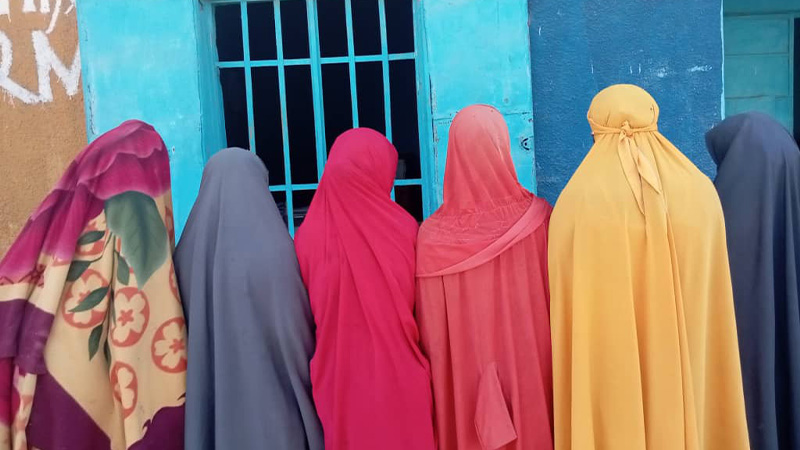 On Friday 25th November 2022, Zamfara State Police Tactical Operatives in collaboration with Vigilante acted on intelligence information regarding the abduction of Six women and a one-year-old child by bandits at Kadamutsa village of Zurmi LGA on 24th November 2022.

The Police operatives mobilized to the location where a search and rescue operation was conducted along Zurmi – Jibiya axis, leading to the unconditional rescue of all the victims unhurt.

The victims were taken to the hospital for a medical checks, debriefed by the Police detectives and handed over to their families.

The Commissioner of Police, CP Kolo Yusuf while commending the Police operatives and vigilante for the successful rescue operation, congratulates the victims for regaining their freedom, and reiterated the Command’s continuous determination to rid the state of criminal activities and apprehend criminal elements committing heinous crimes across the state.

Spokesman of the command, SP Mohammed Shehu confirmed the story in a statement in Gusau.