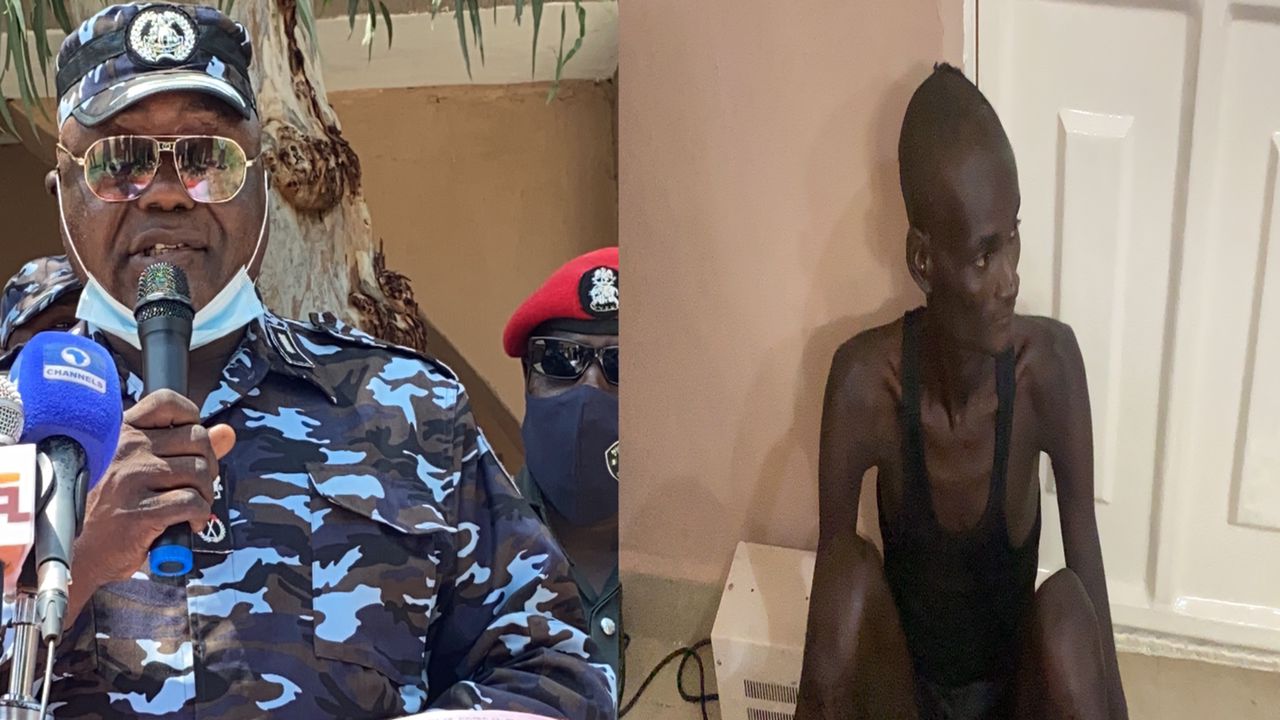 Zamfara Police says it has rescued a man who had been under captivity or bandits for six weeks.

The state Commissioner of Police (CP) Ayuba Elkanaj through his spokesman SP Mohammed Shehu said, the rescue of the victim, was “in view of the ongoing assault on identified bandits location in the state couple with an extensive search and rescue of the abducted victims by the Police operatives in collaboration with other security agencies and Vigilante across the state. “‘

He said, on 2nd October 2021, the Police Tactical operatives in conjunction with the Vigilante deployed along Maradun Kaura Namoda axis, Succeeded in the rescue of one Mudassiru Malan of Sabon Garin Rini Village in Bakura LGA.