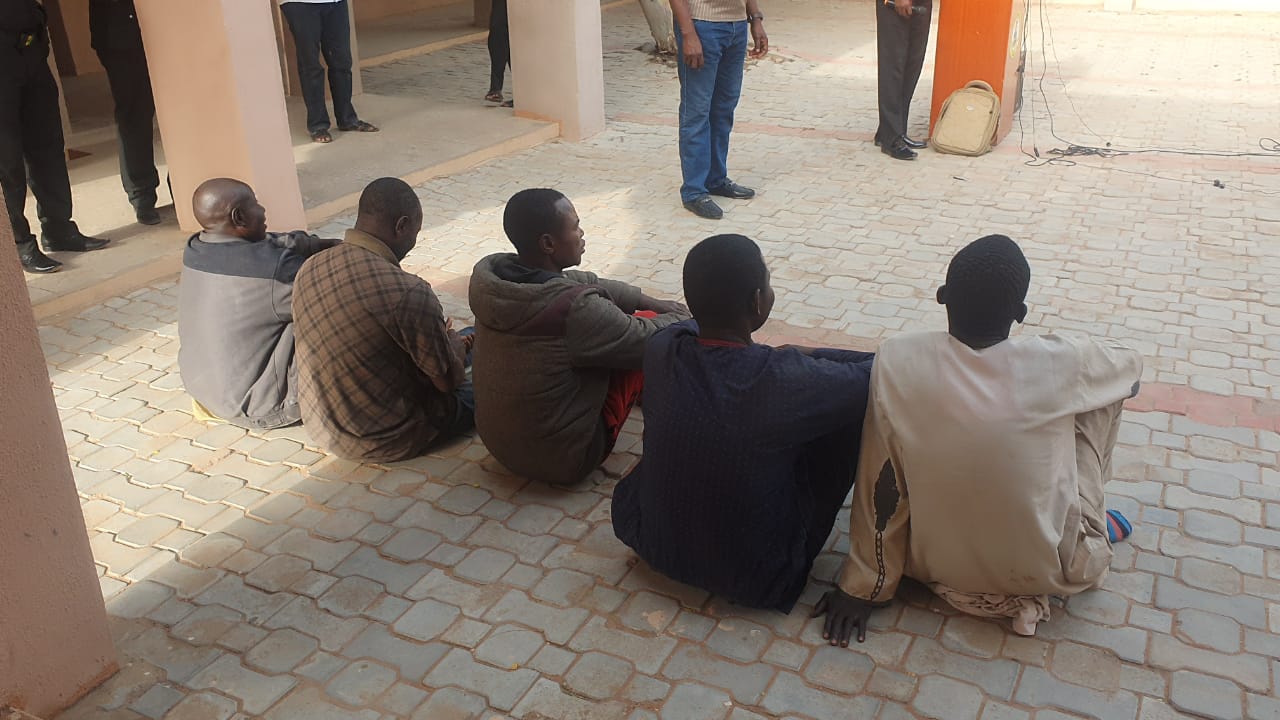 He said, “the Zamfara State Police Command in its continued search and rescue operations across the state, succeeded in the unconditional rescue of five Kidnapped victims abducted on 27th January and 3rd February 2022 respectively. “

According to him, four of the victims held from Zuru LGA of Kebbi state but were abducted along Yankara – Tsafe road, while the other victim was abducted in Kontagora LGA of Niger state.

He disclosed that, all the victims were rescued unconditionally during extensive search and rescue operations conducted at Kunchin Kalgo forest in Tsafe LGA. The rescued victims have undergone medical treatment and have been debriefed by the Police.

The Commissioner of Police, CP Ayuba Elkanah he said, sympathised with the victims for the suffering they passed through within the period they spent in captivity. He assures the people of the State that, Police in Collaboration with other security agencies and state government will continue to work assiduously to ensure the unconditional rescue of all kidnapped victims across the state.

The CP further called on members of the public to continue to support the security operatives in the ongoing Operations against recalcitrant bandits and other criminal elements in the State.