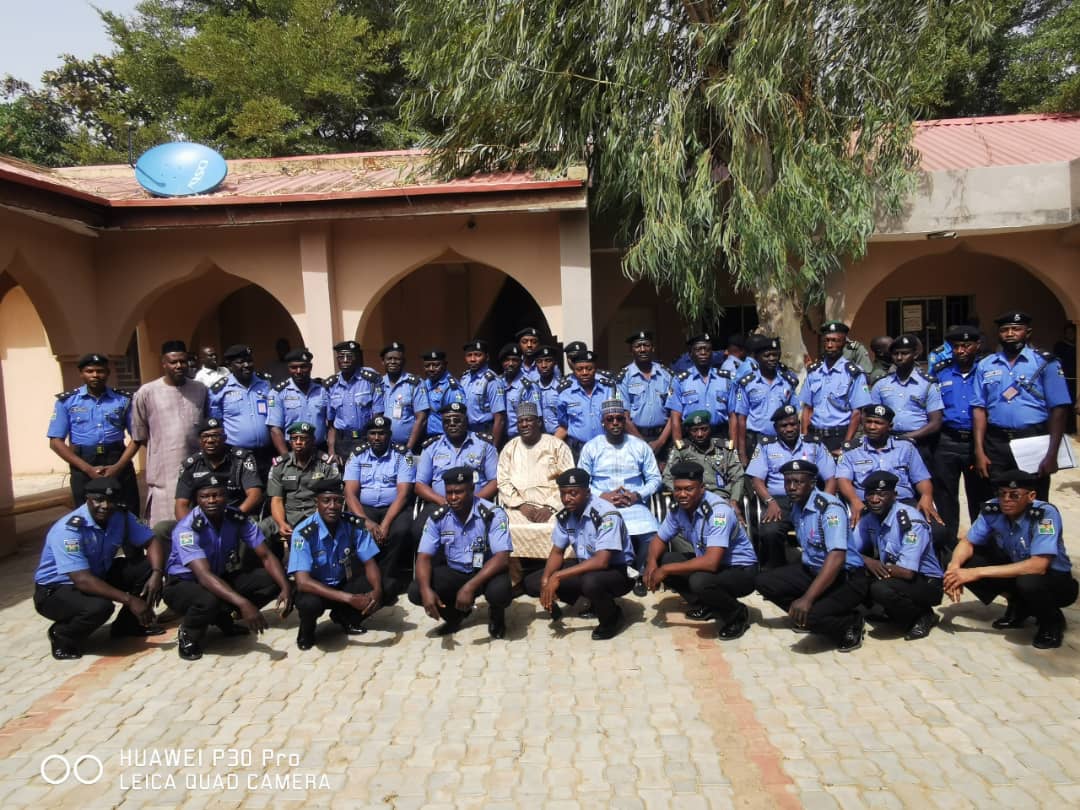 Officers who were decorated with the rank of Superintendent of Police includes,

Among officers confirmed as substantive ASPs include the following,

ASP Abubakar Magaji and others.

The Commissioner of Police congratulated the newly promoted officers and urges them to redouble their commitment and hard work, so that they can justify their new rank. He reminds them that, higher responsibilities and challenges have now been added to their schedule of duty, and therefore charges them to put in their best in wherever the found themselves.

The CP thanks the Inspector General of Police, IGP Alkali Baba Usman, psc(+), NPM, fdc, and the Police service Commission for the promotion of the officers. This according to the CP will go a long way in boosting the morale of the officers and enhancing their productivity.
. In his vote of thanks on behalf of other promotees, SP Hassan Bala expresses their appreciation to the IGP for considering them worthy of promotion. He also thanks the Commissioner of Police for the decoration and fatherly advice, promising to work hard and in line with professional ethics and constitutional provisions to justify the confidence reposed in them.

The decoration ceremony was attended by members of the management team, other senior Police officers and representatives of the State Government that include, the Special Adviser to the Governor on Security, Alhaji Mohammed Abubakar Dauran, Director General Maintenance, Government House and Sole Administrator, Tsafe LGA.