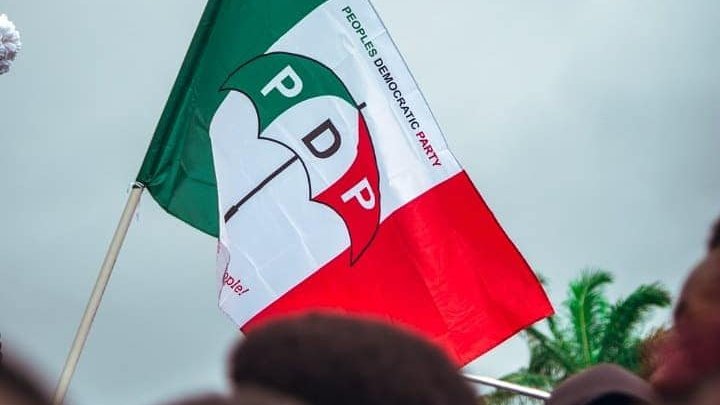 Special Adviser to the Bayelsa State Governor on Special Duties, Chinedu Arthur, has thrown his weight behind calls for Igbo President in 2023.

Speaking to newsmen in Yenagoa, the Bayelsa State capital, Arthur said that since Nigeria started practicing democracy in 1999, it has not been fair to the Igbos, and appealed to all parties to zone their presidential slot to the south east.

He noted that even though he is in support of Igbo presidency, he remains loyal to his party, the People’s Democratic Party, and will support whoever emerges as PDP candidate for the 2023 presidential elections, whether from the South East or not.

He stressed that his call for Igbo presidency is anchored on his belief, which he said is known to all Nigerians, that the Igbos are good managers of resources, economy and other critical sectors, and that if given the chance, the country will have a very stable economy with a functional power sector that will propel growth and development.

Chinedu, who doubles as Financial Secretary of the Ohanaeze Ndigbo Youth Wing, also advised other ethnic nationalities not to entertain any fear about the Igbos mounting the number one seat in the country, saying that every other tribe will be carried along – as the federal character principle will be fully enforced.

Furthermore, he spoke about Governor Douye Diri’s two years in office, and commended him for performing beyond expectations in all sectors.

He said that the Igbos in Bayelsa State have been more united under Douye Diri and are being carried along in the governance of the state.

He noted that they will give the Governor their full support when the time comes, because of what the government is doing to impact lives positively.

Arthur maintained that worthy of mention are the construction of roads and bridges, the street lights, security and the urban renewal drive, amongst others, saying that Douye Diri is godsent.