Alleged Rape By Airforce Officer, We Are Investigating – NAF 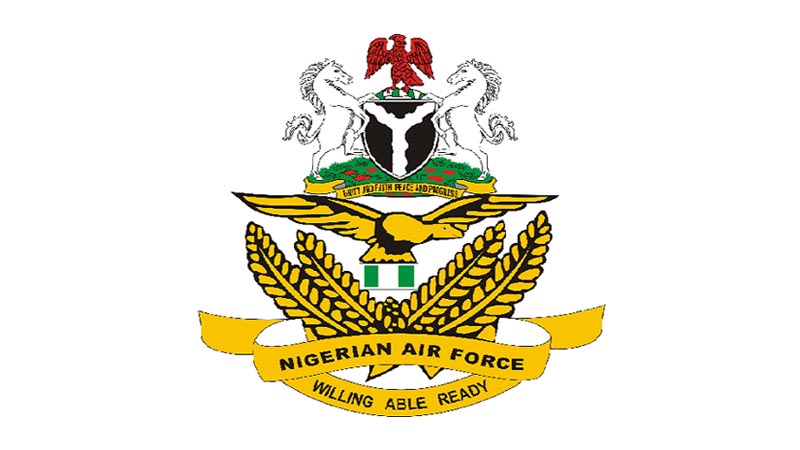 The Nigerian Air Force (NAF) said on Friday that it was investigating the alleged defilement of a minor by one of its officers serving in Borno.

The suspected officer is serving with the Armed Forces Special Forces Battalion Detachment stationed at Dalwa in the state.

Air Commodore Ibikunle Daramola, NAF Director of Public Relations and Information, made this known in a statement in Abuja

This is at the backdrop of reports that that one of the officers currently serving at Dalwa, Borno, defiled a minor.

He said that any NAF personnel found culpable in the matter would be tried in accordance with relevant statutes.

“The NAF wishes to state that the matter is already being investigated and any personnel found culpable will be tried in accordance with the relevant statutes.

“We wish to state categorically that NAF is a highly disciplined and professional force that does not tolerate or condone such acts of indiscipline that violate human rights and dignity.

“However, just like other segments of society, a few of its personnel might occasionally act in a manner that is totally out of tune with the character and nature of the Service,” he said.

Daramola assured the public that appropriate disciplinary action would be taken against the officer, if found culpable, adding that the public would be informed on the outcome of the investigation.