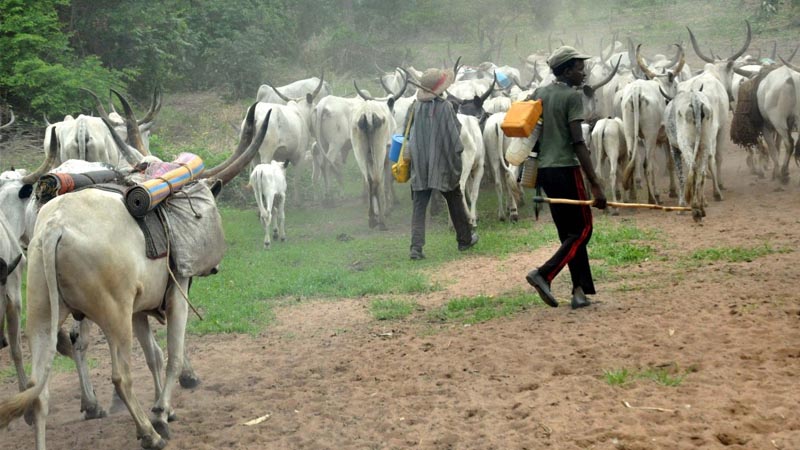 Police Public Relations Officer (PPRO) in the state, Mr David Misal, stated this in Jalingo on Friday, and said that the command had deployed more policemen to area.

He also said that the Divisional Police Officer (DPO) in charge of the area had been directed to investigate the matter.

Missal assured that more information would be released to the public as soon as “clearer pictures’’ on the situation were received.

Briefing the media earlier, Muhammad Umar, a community leader of Abbare village, located on the border of Adamawa and Taraba, alleged that some gunmen in military uniform invaded the area at about 1 p.m. on Thursday.

“In the process, the gunmen killed at least 100 cows and maimed several others,’’ Umar said.

He explained that throughout Thursday night community members were conveyed injured cows to sell to butchers in Jalingo, the state capital and Mayo-Belwa in neighbouring Adamawa.

Umar appealed to military authorities and other security agencies to investigate the alleged involvement of the military in the attacks.

The affected area has been experiencing frequent violence that has led to loss of lives and property.