Ban On Use Of Fireworks Still In Force, Delta Police Warns 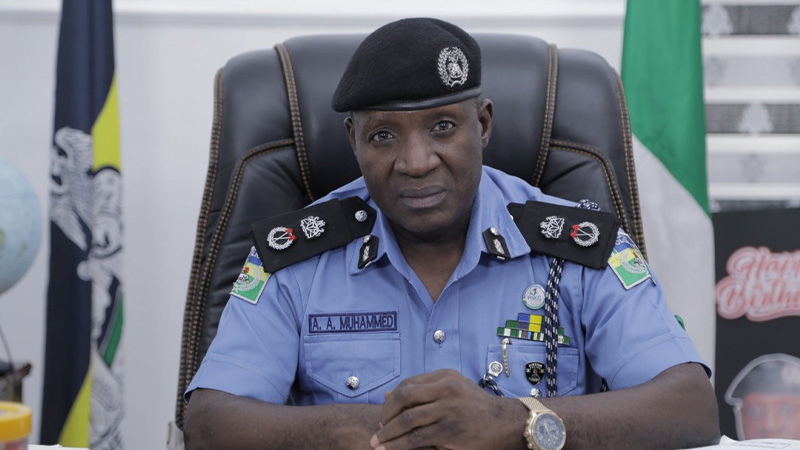 According to a statement from the spokesman of the command, DSP Bright Edafe, made available to The SUPREME on Tuesday 20/12/22, “Parents/guardians are advised to guide their children and wards to desist from using them.*

According to Edafe, “retailers of such items are equally warned to withdraw from the sale of the items, as anyone arrested will be prosecuted.”

He disclosed that, the CP has directed all Area Commanders, Divisional Police officers and Tactical Commanders to ensure strict compliance with the ban on fireworks in their respective areas of responsibility.