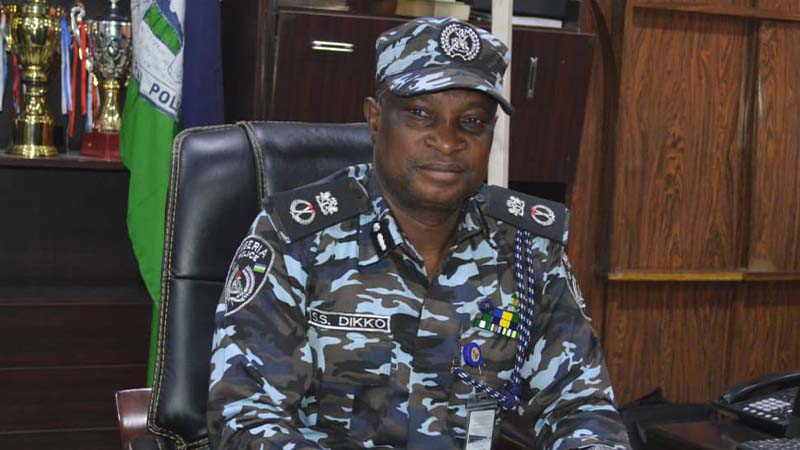 An explosion rocked the Sabon Gari of Kano this morning near a primary school, killing four people including a female.

It was not immediately known how many school children lost their lives.

Many people believe it was a bomb explosion because of the magnitude of the destruction of the building.

However, the police in Kano in a statement by the spokesman said, it was a gas explosion.

Kano State Commissioner of Police (CP) through his spokesman, SP Abdulahi Haruna Kiyawa said in a statement this afternoon that a report was received that, there was a sound of suspected explosion at Aba by Court Road, Sabon Gari Quarters Kano.

According to him, the suspected explosion that led to a building collapse was cordoned off and four victims (3 Males and 1 Female) including a Wielder, named Mr. Ejike Vincent were removed and rushed to Murtala Mohammed Specialist Hospital Kano, where a Medical Doctor certified them dead.

He explained that, Preliminary Forensic Analysis revealed a suspected Gas Cylinder Explosion with the recovery of Chemicals. Rescue Mission.