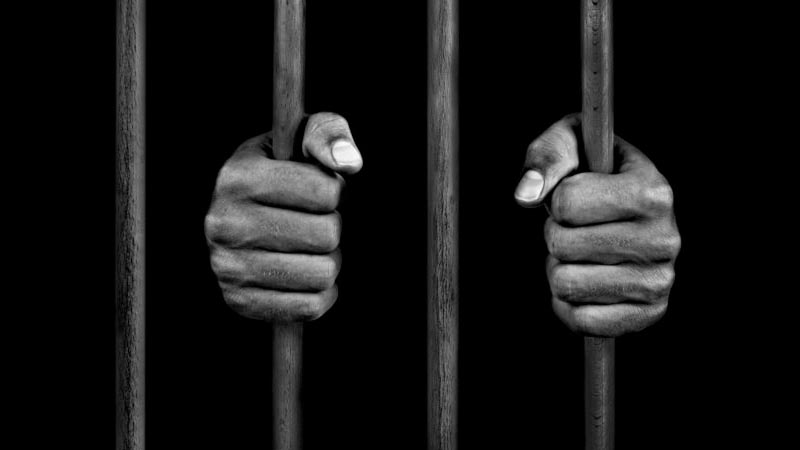 A 27-year- old man, Jeremiah Dogo was on Friday sentenced to 20 years imprisonment by an FCT High Court for armed robbery.

Kekemeke said that the evidence of a single witness believed by the court could establish a criminal case even if it was a capital offence.

The prosecution has proven beyond reasonable doubt that the confessional statements were not made as a result of oppression.

It is therefore my humble view, and I so hold, that the prosecution has proved its case against the defendant beyond reasonable doubt.

Consequently, the defendant is found guilty as charged and is hereby convicted.”

The judge held that human life was precious and that the defendant did not take life and no one was shot.

He said, “to err is human and to forgive is divine,” and that the punishment prescribed by the provision in which the defendant was charged was strict.

According to him, the world is revolving, the society is dynamic, the community from whom he robbed and the victim may not celebrate if he was sentenced to death.

“They will rather want to see that they are not robbed again.

In this circumstance, sentencing him to a term of imprisonment can also serve that purpose.

The death sentence prescribed is anachronistic in the intant case and does not conform with the reality of our time, human life is precious.

“He has learnt his lessons, he is remorseful, the defendant is sentenced to 10 years imprisonment on the first count, and another 10 years on the second count, to run concurrently from the date of judgment.”

The police had charged Dogo to court on a two- count bordering on armed robbery.

The prosecution said that Dogo on July 5, 2014, at Gidan Mangoro, Abuja, in company of two others now at large, armed with one AK 47 rifle and other dangerous weapons robbed one William Ishaya of his valuables.