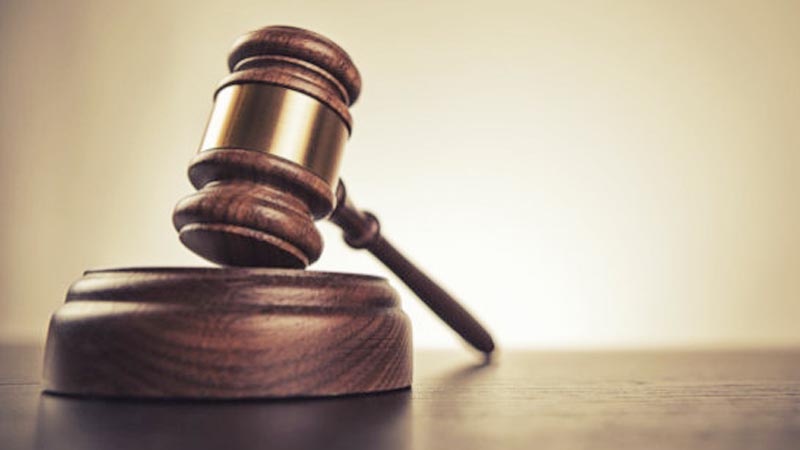 A 33-year-old woman, Ogunseyitan Tunmi and four men are to cool their heels in prison for the next 42 days over alleged cultism and attempted arson, an Ile-Ife Magistrates’ Court in Osun ruled on Friday.

Magistrate Olalekan Ijiyode, who gave the order, said the accused should remain behind bars in Ilesa Prisons pending the filing of their bail applications.

He said their remand would serve as a deterrent to others.

The accused are facing charges of conspiracy, serious assault, cultism and attempted arson.

The Defence Counsel, Prince M.A. Adeyemi, was, however, asked to file written applications for the bail of the accused.

Earlier, Police Prosecutor Sunday Osanyintuyi told the court that the accused committed the offences on Oct. 23 at 11.00 p.m. at Oke-Ijan area of Ile-Ife.

He alleged that the accused had assembled and caused a breach of peace also in Iredunmi area of Ile-Ife.

According to him, the accused also assaulted Sgt. Adelekan Oluwaseyi, by beating him in a bid to aid the escape of a suspect in police

The accused attempted to set fire to the office of Ife Central Harmonized Vigilance Group at Idena area and also assaulted,

a man, Mr Tunde Olagbaju by hitting him with sharp objects on the head, Osanyintuyi said.

The case was adjourned until Dec. 6 for hearing of the bail applications.