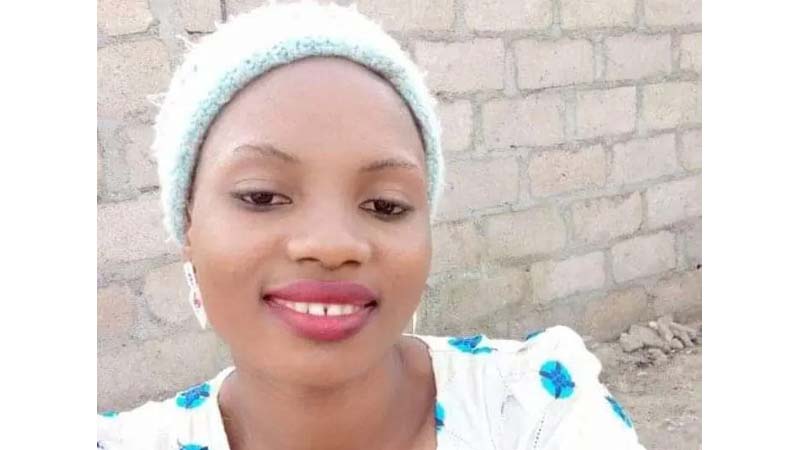 The Inspector-General of (IGP) Usman Alkali Baba has ordered Force Criminal Investigation Department (FCID) to take over the case of the gruesome murder of Miss Deborah Samuel of Shagari College of Education Sokoto.

Subsequently, Homicide Detectives have moved from Force Headquarters Abuja to Sokoto to join detectives of the state police command.

Protest by hoodlums, however, broke out today demanding for release of three suspects arrested in connection with the murder of Deborah.
However, security agents promptly put the situation under control.
Several houses were attacked especially those belonging to Christians. Some Christians who are not Northerners were attacked.
The stars governor Aminu Tambuwal has consequently imposed a dusk to dawn on Sokoto Metropolis for 24 hours. Archbishop of Soko Dioceses Rev Mathew Kukah denied that his residence was not attacked. And called for calm by Christians. He, however, suspended any church activities until the curfew is lifted

We reliably learnt that, three suspects have so far been arrested, in connection with the murder of the girl.

The IGP who confirmed the deployment of detectives on phone on Saturday said, “there is no point to bring the case from the command to Force Headquarters. Rather, it is better for detectives to move to Sokoto and join the command.’

He, however, did not give the figure of Homicide detectives that have been deployed to Sokoto.

He noted that, “nobody is happy about the matter “

The girl was stoned to death by suspected Muslim fanatics for what they claim was blasphemy against their religion.
There are indication that she has been buried.