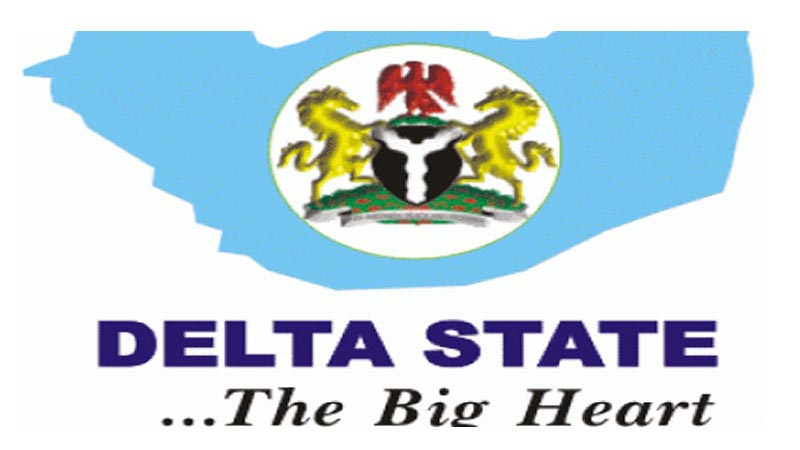 The Delta State House of Assembly has suspended one of its members over alleged legislative misconduct.

Hon. Reuben Izeze, the representative of Ughelli South state constituency, was suspended for three months for bringing the House to disrepute.

The Majority Leader of the House, Hon Tim Owhefere moved the motion.

“He is hereby suspended for a period of three months” the Speaker, Rt. Hon Monday Igbuya said during the plenary on Tuesday.

Okowa Is A Miracle Working Gov, Says Delta Speaker | Nothing Will Stop His Re-Election In 2019 One Year Anniversary: Delta Speaker Lists Achievements