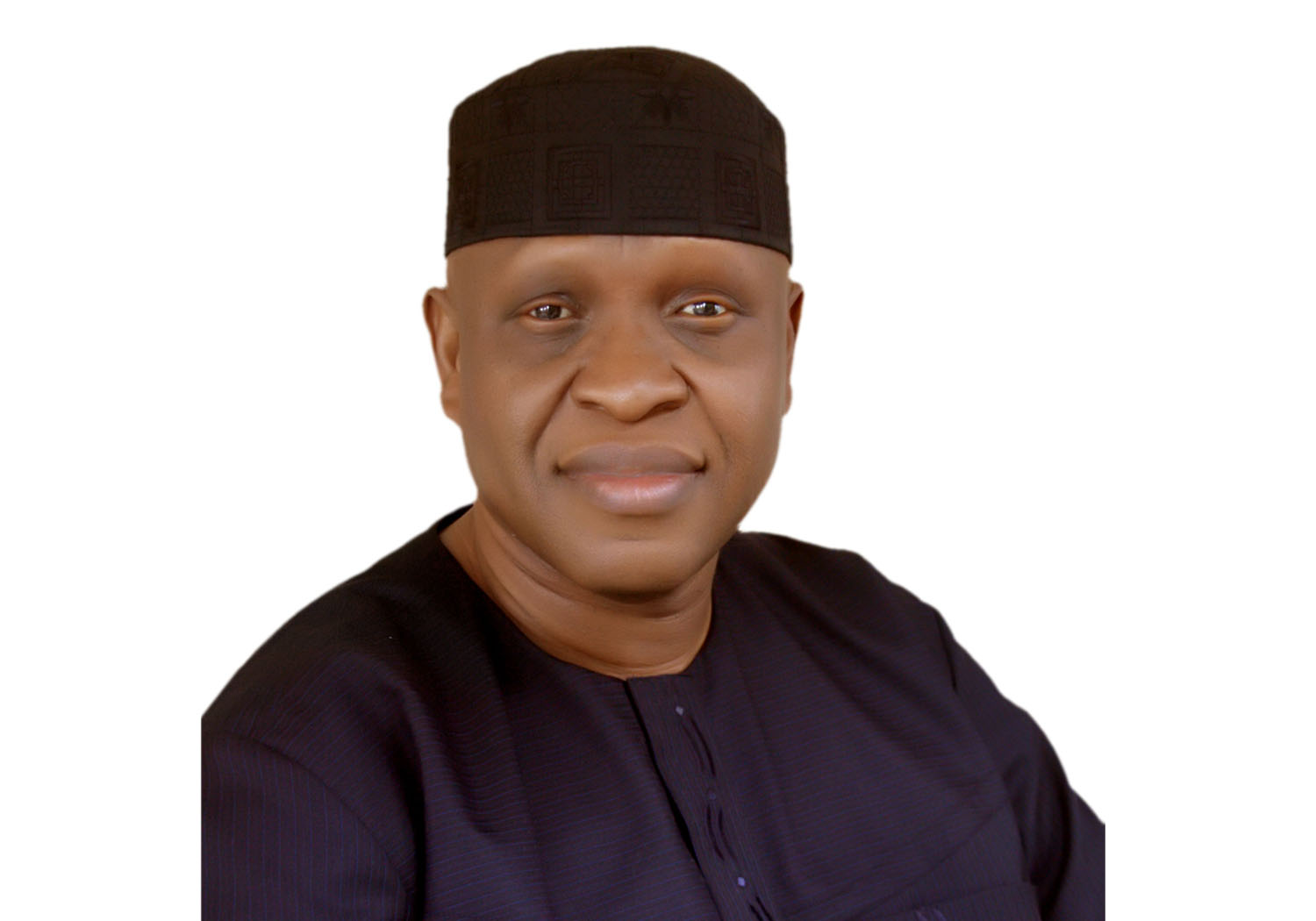 As the campaigns for the general elections gradually winds up, Delta State All Progressives Congress (APC) governorship candidate, Olorogun O’tega Emerhor on Thursday met with traditional rulers in Isoko North and South Local Government Areas of the state, and promised to restore their lost glory if voted into power.
Emerhor who met with the Isoko traditional monarchs at the Palace of the Odion Logbo of Oleh Kingdom, HRM Anthony Onovughe Ovrawah, said the Isoko nation had been relegated to the background in the political scene and development projects, stressing that he had come to liberate them from the shackles of the ruling PDP.
He said he would ensure that the traditional institutions in the state are respected, promising to empower and encourage them to lead the people in the right direction, noting that he would build industries that will take their children out of the labour market.
The APC candidate promised to introduce a system of government whereby local government councils would function based on budgetary allocations the same way the states are doing, emphasizing that the present government had consistently failed the people because it lacks visionary leaders who could recognize that the people should determine the kind of projects that government would bring to their various communities.
Emerhor reminded the people that the candidate that PDP is projecting is being supported by questionable individuals in the state, saying that if power is given to the PDP, the state would continue to suffer for the next eight years. He said, “This is a dangerous precedent that should not be allowed to happen in the state”, calling on the people of Isoko kingdom to vote for a party that will bring development to their door steps.
He lamented that the of Isoko, in the last 16 years, had not gained anything from the ruling party as there are no visible infrastructures in their various communities, pointing out that Isoko communities in the state lacked good healthcare system that would take care of the health needs of the women and children. He said when APC is voted into power, the people of Delta State would begin to reap the dividend of democracy.
Olorogun Emerhor urged the people of the state to vote for competent people who have excellent pedigree and people who they know can deliver the dividend of democracy to the Isoko nation.
Responding on behalf of the Traditional Rulers, the Odion Ologbo of Owhe Kingdom, HRM Okpozo 1, said they would no longer support any political party because all the political parties that they supported in the past failed them as none of them fulfilled the promises they made to them when they were campaigning.
The monarchs who claimed to have learned their lessons resolved that they would only support candidates they know would deliver the dividend of democracy to their doorstep. The royal fathers assured Olorogun Emerhor that he would get their support of his excellent track records in banking and insurance sectors of the Nigerian economy, adding that they see in Emerhor, a man of unquestionable character and a highly detribalised Deltan.
At the house of the President-General of Isoko Development Union (IDU), Major General Paul Omu (rtd), Emerhor also reiterated his willingness to incorporate the Isoko in his government and develop their communities.
General Omu and Emerhor later went into a closed door meeting which observers said was not unconnected with the APC-Isoko Development Union political partnership for the 2015 elections in the state.