Foreign I Was Never A Sex Worker, Says Trump’s Wife 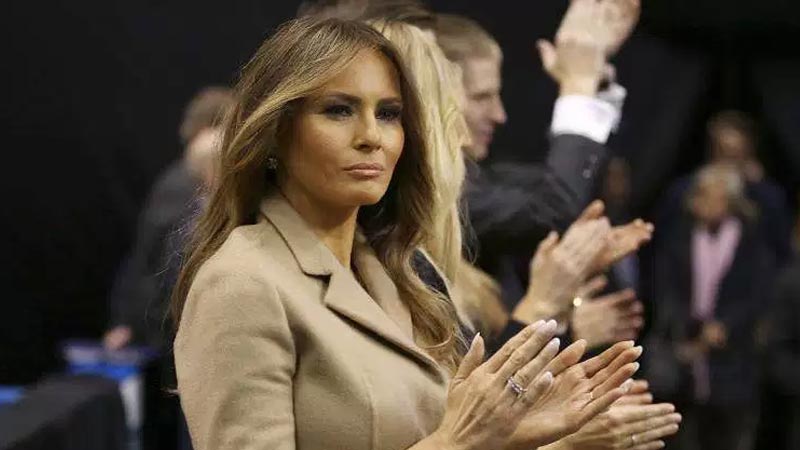 SWMelania Trump, wife of US Republican presidential hopeful Donald Trump, is suing a Slovenian journalist for defamation over claims that she previously worked with an escort agency, her attorney said Wednesday.

The suit, filed last Friday at a court in the capital Ljubljana, accuses journalist Tomaz Mihelic of defamation as well as making false and unverified statements against the Slovenian-born former model.

The claims were published in Slovenian celebrity magazine Suzy in August and repeated in Britain’s Daily Mail newspaper, in which Mihelic was interviewed under the fake initials S.S.

“The claim, according to which Mrs. Trump allegedly worked as an escort of wealthy men, strongly damaged Mrs. Trump’s reputation as a businesswoman and as the wife of businessman and presidential candidate Donald Trump,” attorney Natasa Pirc Musar said in a statement sent to AFP.

She added that the claims had tarnished her client’s reputation “not only in Slovenia, where the magazine is published, but, due to her position and exposure at the time, also on a world scale.”

Its report said she had worked with a New York modelling agency that “operated as an escort agency for wealthy clients,” the newspaper said.

The Daily Mail retracted a story about Melania Trump in September after she filed a lawsuit accusing the tabloid, as well as US blogger Webster G. Tarpley, of defamation for publishing similar allegations.

The Daily Mail, like Slovenske Novice, said it “did not intend” to suggest she had been involved in the sex business.

Melania Trump was born in Slovenia — then part of the communist Yugoslavia — in 1970, leaving home in the early 1990s to pursue her modelling career. This took her to the United States where she met Trump, who she married in 2005. (AFP)