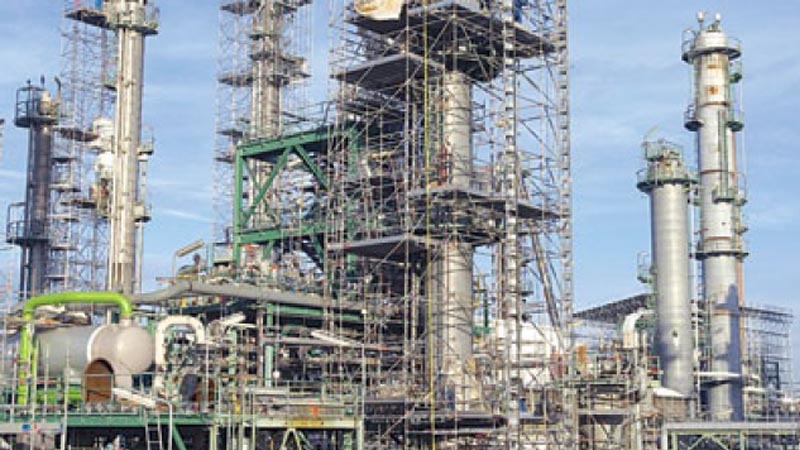 The Nigerian National Petroleum Corporation has again reorted a month-end trading deficit of N11.22bn in August.
NAN reports that the figure was obtained on the NNPC website detailing its monthly financial and operations report released in Abuja.
The corporation had posted a trading deficit of N24.18bn loss in its July report.
NNPC, however, indicated that it was able to cut down on its loss-making by N12.96bn when compared with its deficits in previous months.
The deficits were recorded even though two of its subsidiaries – the Pipeline and Products Marketing Company and Nigerian Petroleum Development Company – had a good operational outing during the month.
The report also said crude oil production in Nigeria for the period averaged 1.65m barrels per day (mbpd), representing a 6.47 per cent production decrease from the previous month.
The corporation in May, reported a profit of N273.74m, thus reversing its reported average monthly losses of N35bn.
It has, however, failed to sustain the profit-making streak, and has in the last two months, recorded deficits.
This indicates a trading deficit of N11.22bn as against the reported July, 2016 deficit figure of N24.18bn.
It said, “This remarkable improvement in August 2016 was largely due to increase in PPMC coastal sales and the significant improvement in NPDC’s revenue for the month under review.
“However, it is imperative to note that the existing force majeure declared by SPDC as a result of vandalised 48-inch Forcados export line is a drag to NPDC and the overall group performance.
“Other factors that negatively impacted on production include force majeure at Qua Iboe terminal following sabotage on the export loading line 2, sabotage of Trans Niger Pipeline, Claugh Creek-Tebidaba pipeline and Escravos terminal delivery pipelines.’’
The Forcados terminal alone accounts for 300,000 barrels per day (bpd).
Productions from the deep-water assets, which are beyond easy reach by militants, have remained steady but that onshore and shallow water assets are the worst hit by security breaches.
It added that securing onshore and shallow water locations had also remained a top priority to restore production levels.